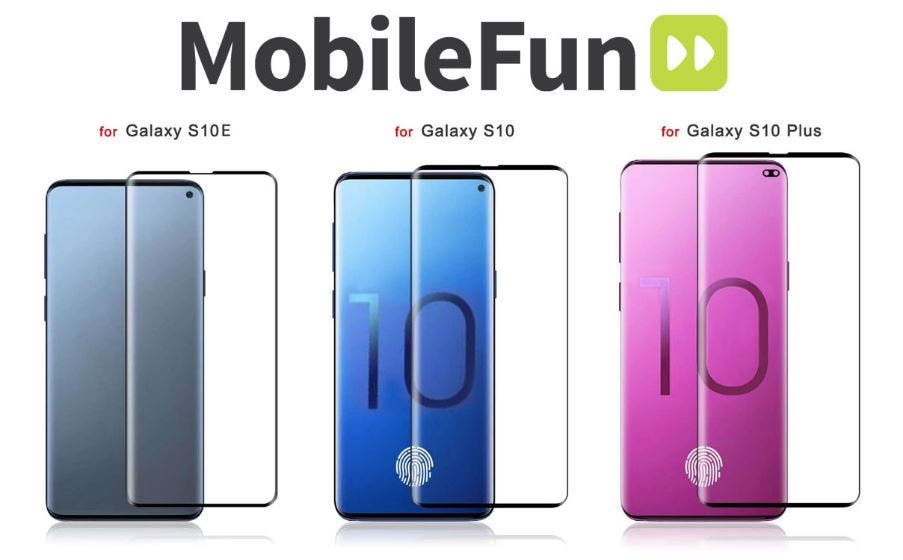 This smartphone is a direct competitor for the iPhone XR thus it doesn’t have to be too expensive. In this regard, the South Korean manufacturer has decided to expunge the use of an on-screen fingerprint sensor on this one and we hope that this means it will be “cheap”. The Galaxy S10 and S10+ still retain its on-screen fingerprint sensor as of now.

The Samsung Galaxy S10 E will be equipped with a 5.8-inch display with a punch-hole front camera design. This smartphone has been found on Geekbench with a Snapdragon 855 SoC (from the codename) but the running scores were quite low, even below what the SD845 scores. We expect at least 6GB of RAM on this one and the battery capacity from speculations is 3,100 mAh.

Previous Lu Weibing is the new president of Redmi, VP of Xiaomi