Back in October 2018, Samsung reportedly finalized the color options for the upcoming Galaxy S10. But if a new report is to be believed, one of these color options has just been scrapped by the South-Korean, and it will probably disappoint some lovers of red smartphones.

While availability should be split depending on the market, it’s claimed that all the variants of the new series will be purchasable in Black, White, Blue and Green colors. Alongside these colors, seems that the cheaper Galaxy S10 E will also be available in the Yellow color. Interesting enough, this variant of the device will only be available on select markets, probably the emerging ones. 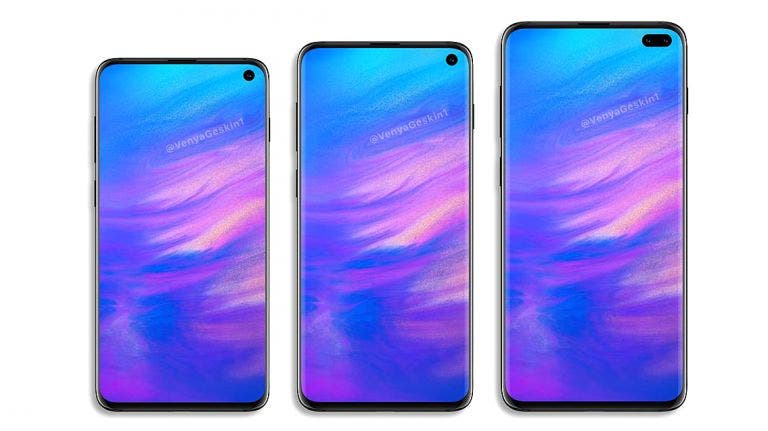 Previous rumors pointed that a Red Galaxy S10 was in the works but now seems that Samsung’s plans for a Scarlet colored Galaxy S10 have been scrapped. Aside from confirming that colors that are in fact coming, the report also confirmed the battery capacity of the three variants. 3100mAh for the S10 E, 3500mAh for the standard S10 and a whopping 4,000mAh battery for the Galaxy S10+ model. Also, the presence of an ultra-sonic in-display fingerprint scanner on the S10 and S10+ is confirmed by this report as well.

Both the three devices will be revealed on February 20 in San Francisco, USA. After a boring 2018 with the lackluster Galaxy S9 series, the company wants to show how it is the world’s top manufacturer with the new S10 series. We’ll be covering any new details about the trio of highly-anticipated flagships, so stay tuned for more.