The war against Huawei has just gained a new chapter. Two Employees of the company have been arrested in Poland over allegations of espionage. According to the country’s government, the Chinese firm is sending precious information to its homeland. This is the second incident of this kind involving Huawei after Huawei’s CFO got arrested in Canada.

Now the Polish counterintelligence agency believes it has hard evidence of Huawei’s employee’s misconduct. One of these employees is a citizen of Poland, while the other is Chinese. The Chinese National is sales director while the Polish is a former high-ranking official at Poland’s internal security agency. 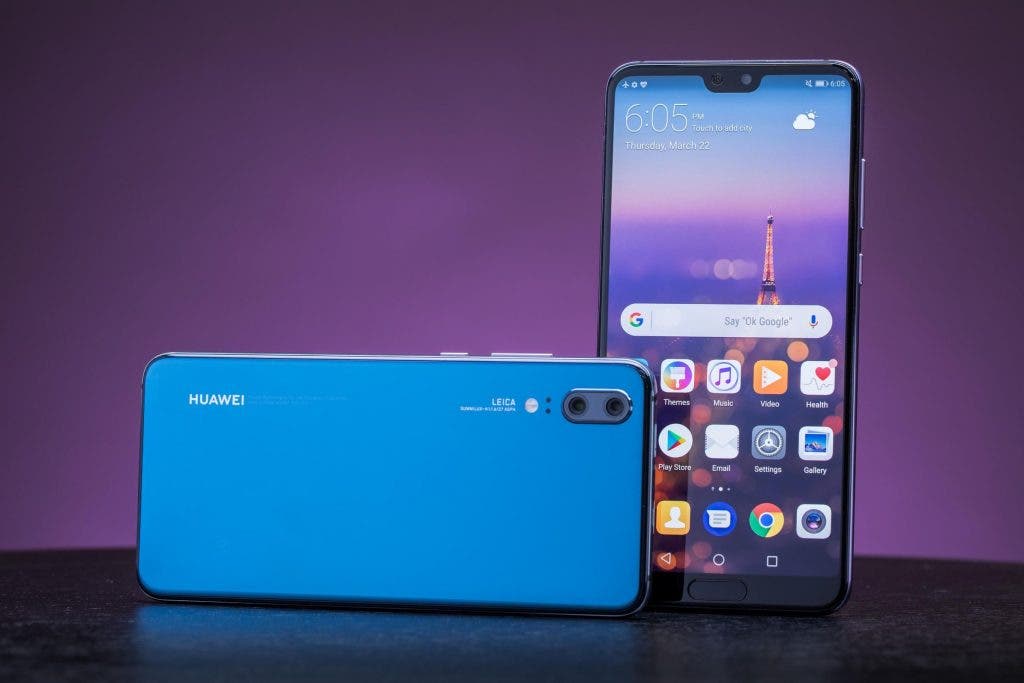 Both Huawei employees will remain in custody for the next three months and could face up to 10 years in prison. The Chinese Behemoth is pretty aware of the current situation, but it won’t comment the case, at least for now. The Chinese firm has been struggling since the last year. Everything started when the US government forced carriers to stop selling Huawei products, and the country’s officials have been prohibited from using devices from the company. The Uncle Sam country moved forward by recommending its allies to stop using Huawei products and equipment and some countries like Australia and the UK listened.

While Huawei has built a solid potential to make against giants like Apple and Samsung, to the point that it could dominate the segment in the upcoming years. But with all the countries rising against the Chinese company it’s hard to believe that it will achieve this goal so easily. Worth noting that the company is currently the world’s leader when it comes to 5G equipment, a technology that will agitate the mobile business. So it remains to be seen how many countries will be able to keep an unfriendly policy with Huawei.