The Honor View 20 was recently released by Huawei’s Honor arm at China. Before this much hyped 48MP smartphone, another handset has been debuted by Huawei early in December 2018, with similar specs, and yeah we’re talking about the Huawei Nova 4.

The Nova 4 was released in China by the main company with a 48MP rear camera and a punch hole in the display for the front-facing camera. The device remained a Chinese exclusive smartphone for a while but now seems to be making its way to Malaysia.

Huawei Malaysia has sent out invites for a Nova 4 launch event on January 16th. There are actually two different versions of the handset in China. While the handset equipped with the 48MP got more attention, there’s a second variant with a 20MP camera that is cheaper. We don’t know if the two models will be available in Malaysia. 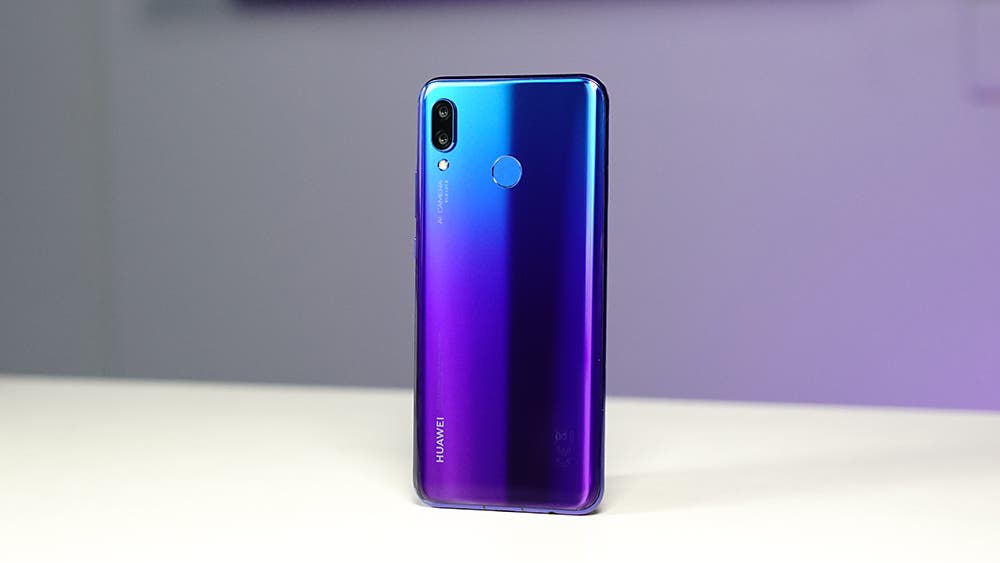 To reinforce this report, Google Play has just certified a new model of the Nova 4 that has a build number of VCE-L22, which means that’s a dual-SIM smartphone. The device originally came in China with the VCE-AL00 and VCE-TL00 build numbers. The Nova 4 come with considerably good specs for a device that costs $492 in China.

It boasts the Kirin 970 chipset paired with 8GB of RAM and up to 128GB of internal storage that can be further upgraded through the use of a microSD card. The handset has a 6.4-inch LCD notchless display with a punch hole for the front-facing camera, the panel itself has 2380×1080 pixels of resolution. The handset retains the 3.5mm headphone jack and brings a 3,750mAh battery that supports 18W fast charging.

Malaysia consumers that are willing to get a taste of the new screen trend, will be able to get a piece of the handset on the next week.

Next Xiaomi Mi Mix 3 arrives the UK, available from January 16 at £499