The DOOGEE S90 is the world’s first modular rugged smartphone with a total of 4 modules. They include the Power Module, Game Module, Night Vision Camera Module and Digital Walkie-talkie Module. Users can change the various modules of the smartphone so as to improve its function or performance. DOOGEE S90 turns into a 10050mAh battery monster in a second with the 5000mAh Power Module, increasing two more days’ life. Read on to learn more about this modular smartphone.

The DOOGEE S90 truly embodies the concept of “one phone, limitless possibility”. This smartphone can be adjusted for various environments. Take the Power Module as an example, if your phone happen to be out of power when you’re exploring outdoors, the module can be adjusted to become a 5000mAh power bank that can maintain standby power for 2 more days. In this way, the whole device is a 10050mAh battery monster while it is much lighter than a 10,050mAh handset, since you can disassemble the module anytime. DOOGEE is focusing on becoming a professional rugged phone manufacturer. The S90 is the latest model in their line of S series devices. It provides innovation and the best configuration possible. 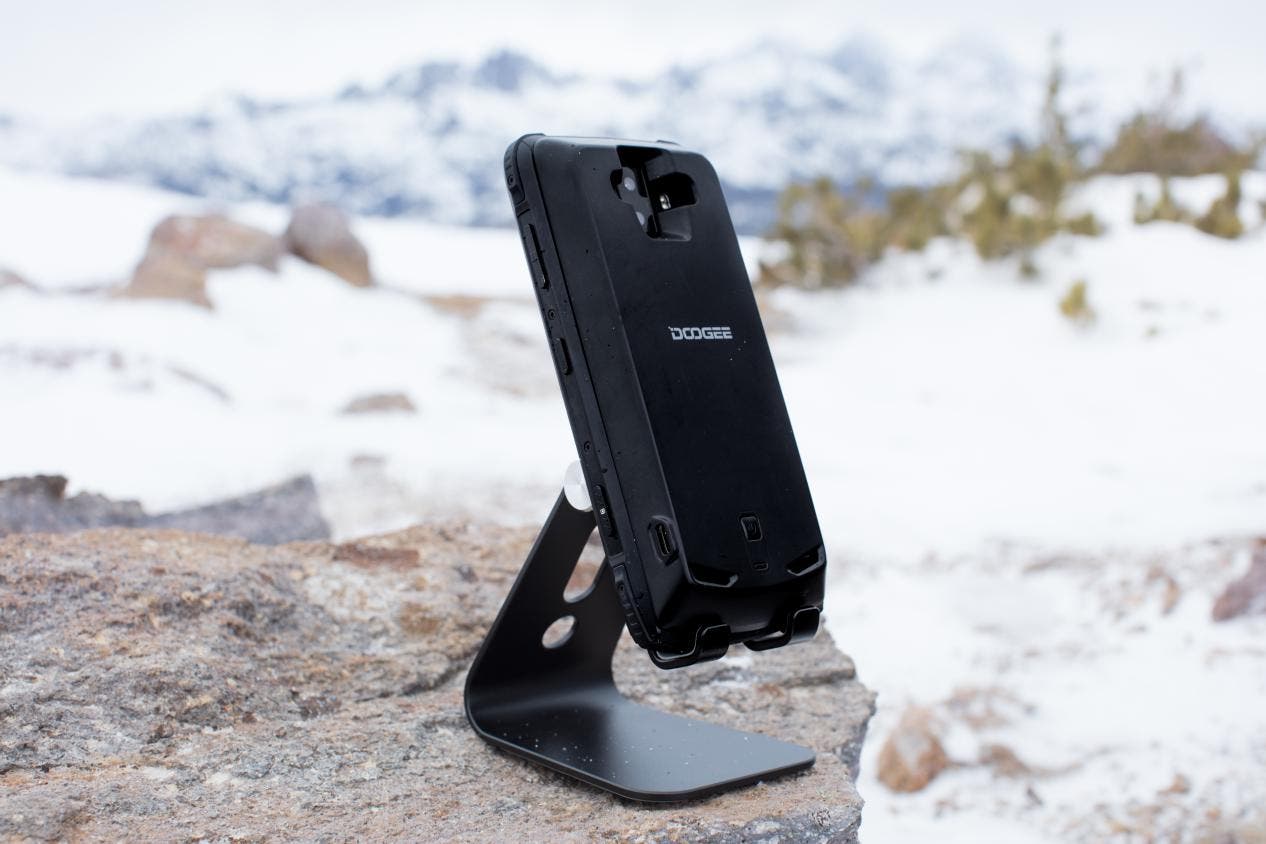 Features of the Power Module

The Power Module has many attractive features. They include:

The DOOGEE S90 still has features that make it a premium device. The unit has an MTK Helio P60 processor. It also has a screen design that features the trendy a U-notch. When you are connecting the modular parts of the smartphone, there is no need to disassemble the device. Simply slip them upon the back of the device. The process takes less than 1 second for each modular section. 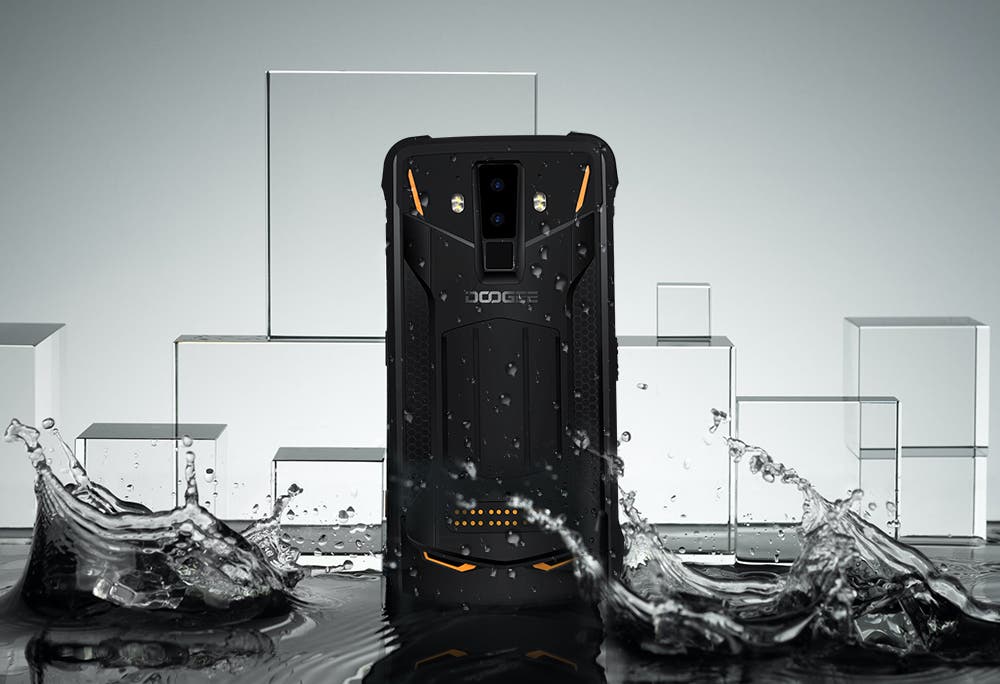 The DOOGEE S90 ushers us into a world of limitless possibility by providing modular capability. The device can be boosted for better sound, more power, extra camera features or walkie-talkie functionality. The smartphone still retains a beautiful design even with its rugged modular capabilities. Technology enthusiasts indicate that it will be a very popular device when it is finally launched. The DOOGEE S90 will be officially launched worldwide at Kickstarter on 15th, January, and the prices will be only $299 for the single S90 device but $399 for the modules bundle. Buyers can purchase the S90 without its modules. They are considered extra accessories which can be bought separately. Hence, users can buy the ones that they would prefer to use with the smartphone and leave out the unnecessary ones.