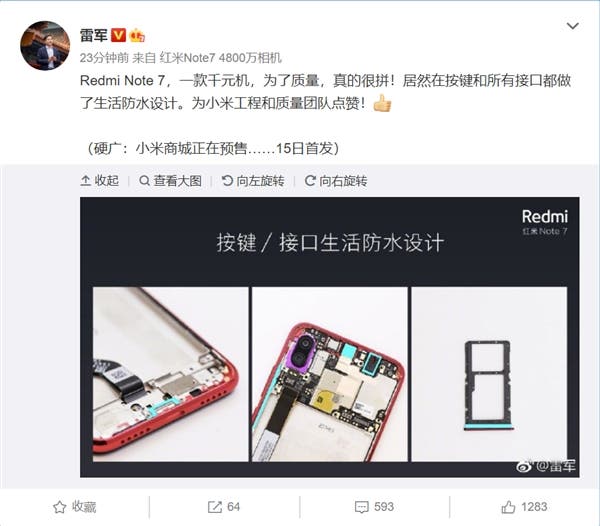 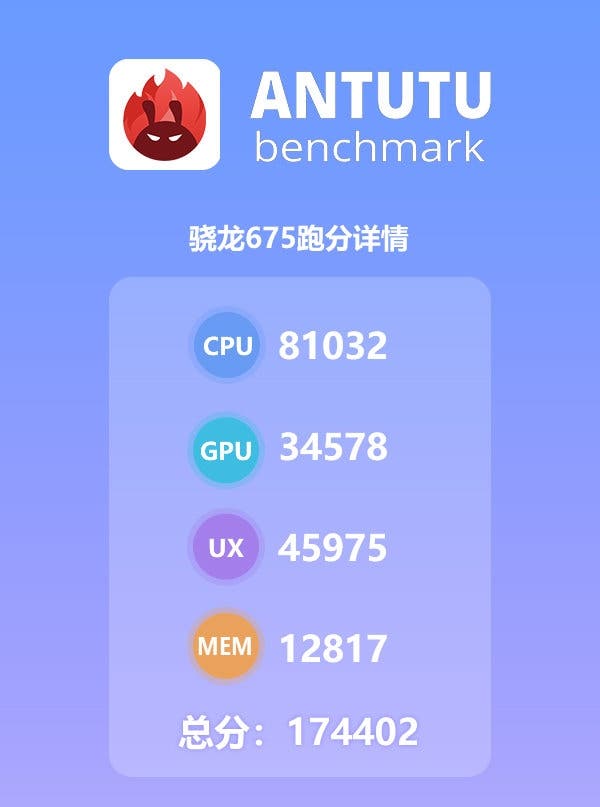 The smartphone uses a 6.3-inch waterdrop screen which makes it the first waterdrop screen phone in the Redmi Rice series and in Xiaomi at large. The display comes with a 19.5:9 aspect ratio and uses a Corning Gorilla glass 5 protection. It achieves a 450 nits brightness, 84% NTSC color gamut, stepless color temperature adjustment, luminous screen, eye protection mode, etc. Like we said earlier, the Redmi Note 7 is powered by a fully-optimized Qualcomm Snapdragon 660 processor clocked up to 2.2GHz. In addition, the Redmi is equipped with a new graphite negative anode 4000 mAh large battery which supports QC 4 standard. According to the official introduction, when buying the new smartphone, you can add 10 yuan ($1.47) to buy the 18W Xiaomi USB fast charger which will give you a full charge in 113 minutes. Read More HERE

Next Qualcomm: Apple asked us to pay $1 billion before it will use our chip