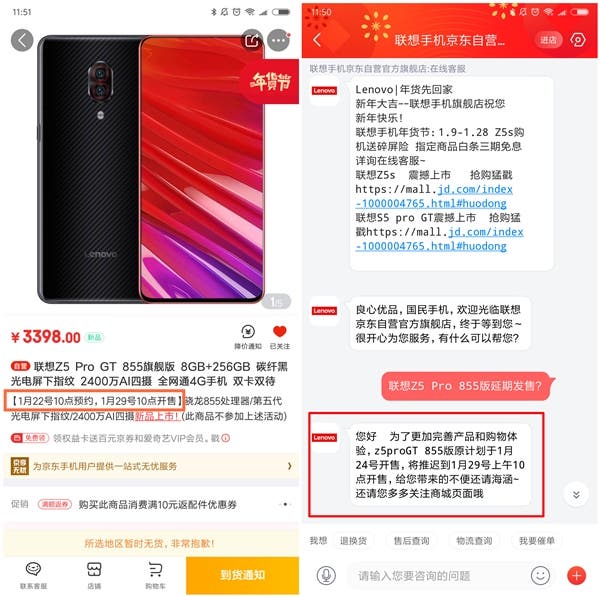 The biggest highlight of this smartphone is that it is equipped with a Qualcomm Snapdragon 855 mobile platform, which is Qualcomm’s latest flagship platform. It is built on 7nm process technology, uses three clusters and eight-core architecture, and is equipped with Adreno 640 GPU, claiming incredible speed and performance. Not only that, Lenovo Z5 Pro GT 855 version is the world’s first 12GB LPDDR4X RAM device.

Next Save 30% on Microsoft Software from the Lvlgo.com website