Samsung is rolling out a new update for the Galaxy S9 smartphone that among some software improvements will further increase the quality of the selfies. This kind of update may not please everyone, but it’s always good to see a company delivering incremental software releases to improve the overall experience of a smartphone.

The Latest Samsung Galaxy S9 update includes the latest January Security patch from Google and carries the G960FXXU2CSA2 build number. As previously mentioned the new software update will bring a quality increase for the pictures captured by the front-facing camera. More precisely, the company brought some improvements that will improve the accuracy and brightness of faces in backlit conditions. 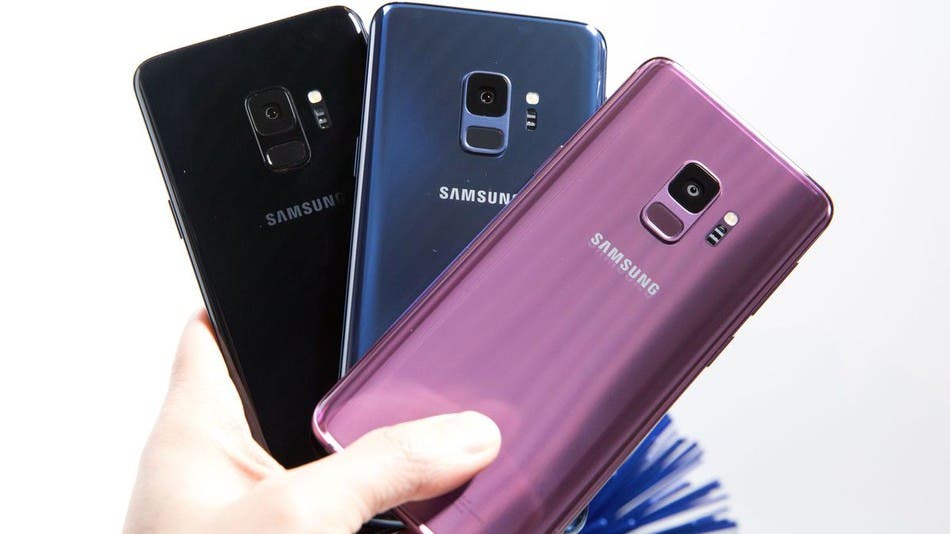 However, it remains to be seen how the update will improve the selfies taken on low-light environments. The update is also meant to improve the smoothness of the Samsung Experience software as well as improve the overall stability of the phone’s functions. While this isn’t a major update, of course, it won’t hurt Galaxy S9 owners.

On a side note, the South-Korean is expected to deliver the Android 9.0 Pie update for the Galaxy Note 9 and Galaxy S8 series until the end of this month. So if you own any of these devices, stay tuned for more.