Today Oppo announced that it will hold a conference on January 16th where the company is expected to reveal its brand new 10X Hybrid Zoom Technology. The speculations about this new piece of technology started after the company revealed the event theme as “Ten for the See.”

We already know that Oppo is part of the Chinese BBK group which also owns OnePlus and Vivo. So it’s natural to consider that individual technologies from each company can come for the other, soon or later. Based on this statement, the first rumors pointing to a OnePlus 7 with a 10X Hybrid Zoom camera are starting to surface. 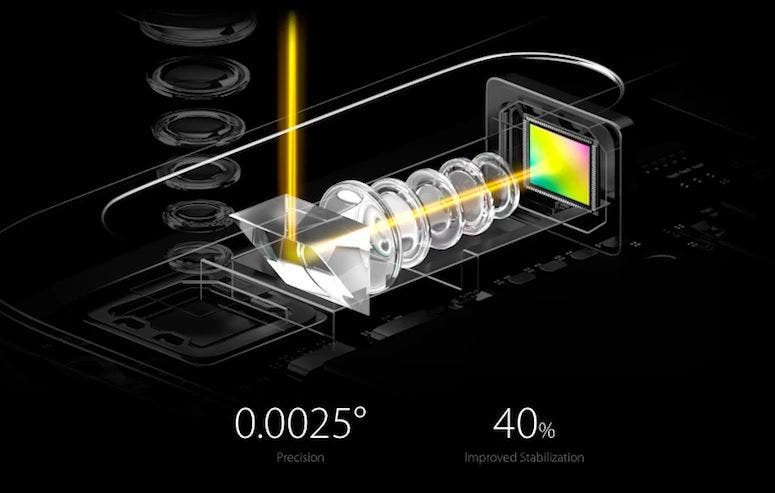 The technology used on this new camera is expected to be similar to the 5X Lossless zoom technology that Oppo displayed at MWC in 2017, the new technology will serve as a natural evolution of the former. The new adjustment requires the camera to be mounted sideways inside the phone. A camera lens is placed inside a component that will act as a kind of periscope, and a prism is used to bend the light by 90-degrees. The result of this setup brings a picture with a high optical zoom effect.

Worth noting that not everything made by Oppo ends up on OnePlus handsets, but chances are high. Still, we can’t affirm that this technology will come in time for a OnePlus 7, especially when the flagship is expected to come early in 2019 featuring 5G connectivity. Of course, more details of the new technology and its availability will be revealed on January 16th, so stay tuned for more.