Recently, MIUI officially announced the progress of Android O/P adaptation for some models and the Android P internal testing plan for the first quarter of 2019.

The table below shows many relatively new Xiaomi smartphones will get their portion of MIUI update based on Android P version soon. Those models include the Xiaomi Mi MIX 2S, Xiaomi Mi 8, Xiaomi Mi 8 SE, and Xiaomi Mi Max 3. Plus, the Xiaomi Mi 8 Lite is still testing the beta version, and it’s expected this version will become for larger masses soon. 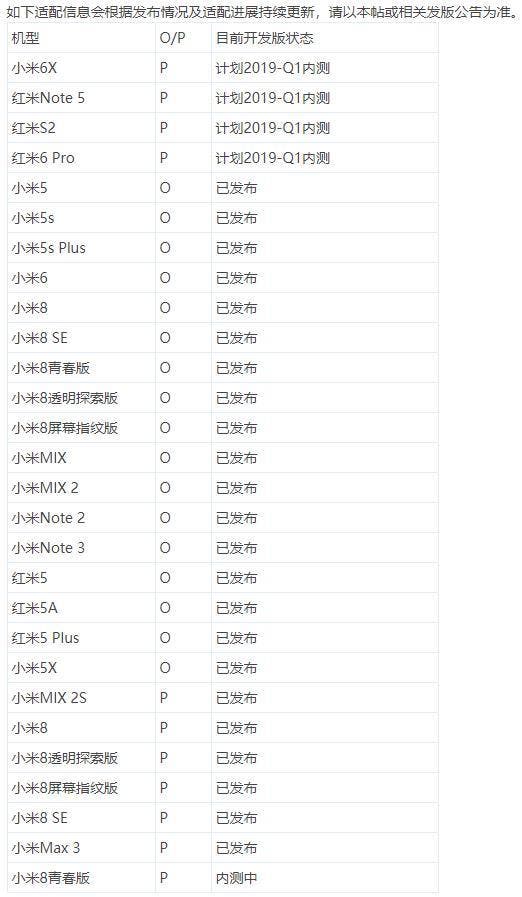 In addition, the table also revealed the Android P adaptation plan for the first quarter of 2019. Four smartphones, including the Xiaomi Mi 6X, Redmi Note 5, Redmi S2, and Redmi 6 Pro, will open beta in this quarter as well.

Every time we see a system update plan, there are complaints from users, whose smartphones are not on the list or will get theirs later. As for this table and this plane, we assume the biggest complaints should come from the users of the Xiaomi Mi 6 and Xiaomi Mi MIX 2. Both models are flagships, packing the Snapdragon 835 chip. But they have repeatedly missed MIUI’s Android P adaptation plan, while the lower-end Redmi series has many models included in the list. 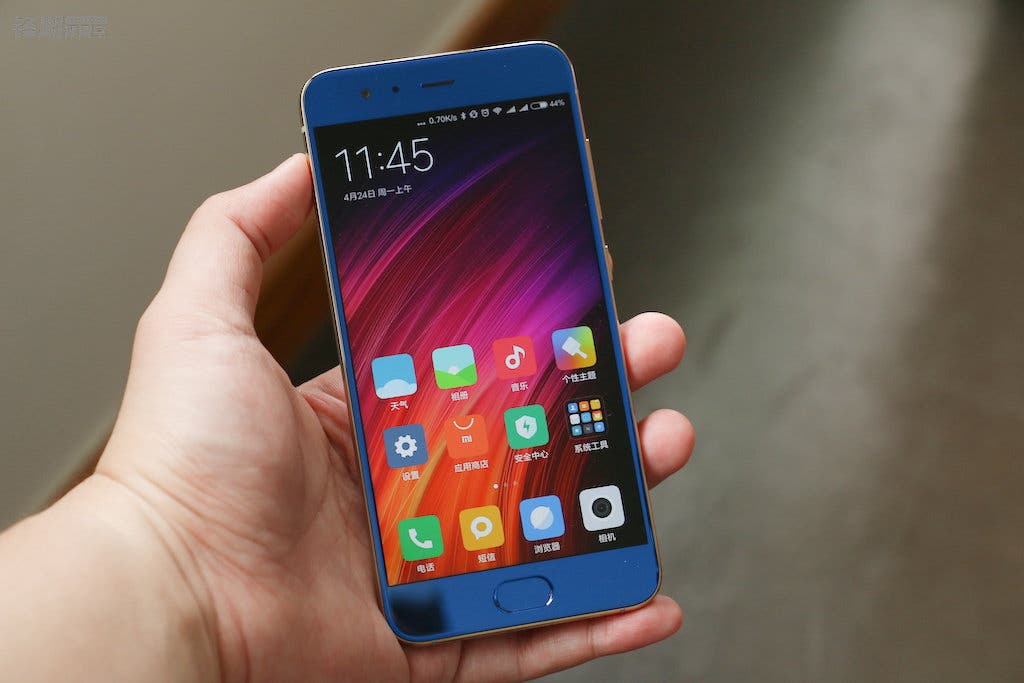 Of course, this may also be related to the release time. The new models are released in 2018, and the two Snapdragon 835 flagship phones were launched in 2017.

However, users of these two smartphones shouldn’t be too discouraged. Xiaomi usually provides two major versions of Android updates for its smartphones. Both phones are based on Android 7. So Android 9 should come to them in the future.

Next Redmi Note 7 went on sale today, sold out in minutes