With a wide refreshment being made into its mid-range line of smartphones, and a trio of flagships that are set to revolutionize the market, Samsung is putting some effort to reduce the gap between the two lines, and the Galaxy A90 might be the company’s bridge between the two classes. The company has promised to introduce more of its premium features into its mid-range series, in a hope to fight with the wave of Chinese mid-range smartphones that pack great features, compelling design and always come with affordable prices. Not much is known about the upcoming A90, but the folks at SamMobile decided to share some tidbits about the new handset.

According to the source, the device which carries the SM-A905F model number is presently being tested with a very generous amount of 128GB of internal storage. As usual from the South-Korean smartphones, the device should include microSD card support, so that amount of storage can be further increased by users. The device’s processor remains a mystery, and currently, we can’t say if Samsung will ship it with one of its Exynos chipsets, of it will be equipped with any of Qualcomm’s Snapdragons chipsets. Anyway, the device is expected to come with as much as 8GB of RAM, much like the current gen Galaxy A9 (2018). 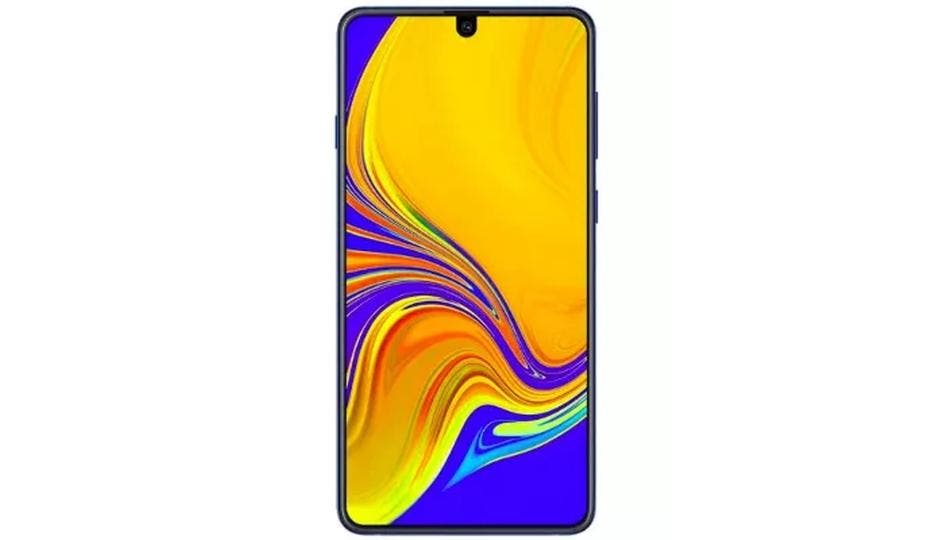 Moving to the external side of the smartphone, the Galaxy A90 should be another Samsung’s smartphone to debut with an in-display fingerprint scanner, however, it’s unclear if it will be packed with a notched Infinity-V display or if it will come with punch-hole Infinity-O panel. The handset will also follow one of the hottest trends of the moment, that was set last year by Huawei P20 Pro, is available in an array of three gradient finishes – Black, Gold, and Silver. The device is also expected to debut with either a triple or quadruple camera setup on the back, but if the latter setup is the case, we just hope to see a combination that performs better than the A9 (2018).

The Galaxy A90 is expected to come in the second quarter of 2019, alongside the new Samsung Galaxy A50 and Galaxy A70 smartphones. All the three handsets will feature an in-display fingerprint scanner.