Despite the yesterday report about Galaxy Note 9 Pie update being on hold until February 1, seems that the promised new flavor of Android is reaching South Korean and India at the moment. Following Note 9, the S9 and S9+ respective updates are also being deployed in these regions. According to an estimative, the update is already available in 16 countries around the globe.

However, there’s a small catch for those residing in India, since only those that were part of the beta program are eligible for getting the new version of Android, at least for now. The same happened in Germany, so we expect to see a wider rollout pretty soon after this initial phase. When it comes to its homeland, the South-Korean firm is delivering the Pie update no matter what version of Android they’re running on their respective smartphones. 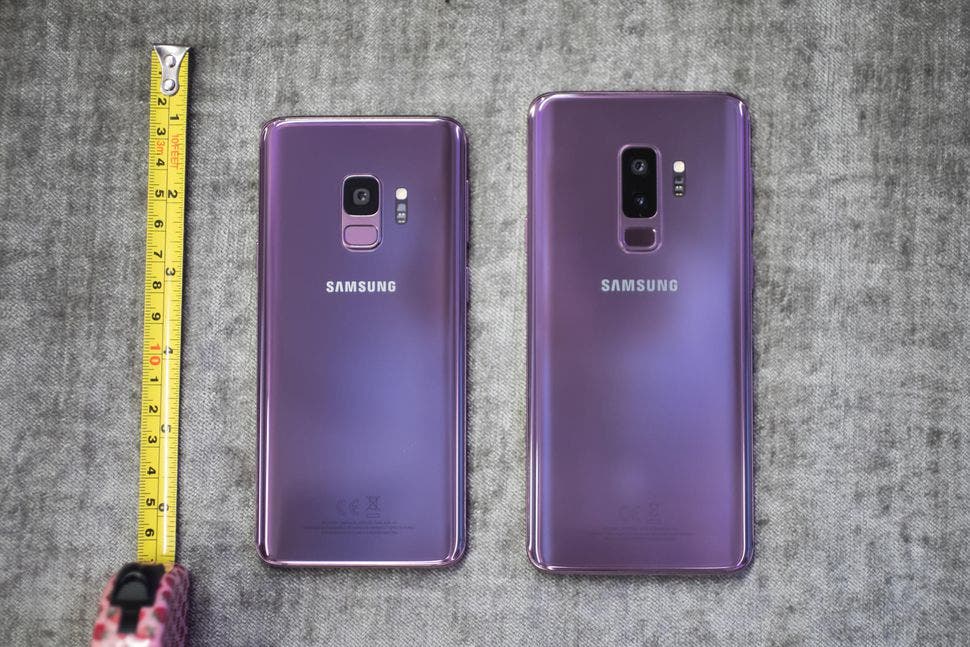 The South-Korean owners of the Note 9 are receiving the N960NKSU2CSA1 software version, G96xNKSU1CRLL and G96xNKSU1CRLN model numbers go for the Galaxy S9 and S9+ respectively. Indian market will be getting the G96xFXXU2CRLO for the S9 duo and N960FXXU2CSA2 for the Note9.

If you’re running a beta release of Pie, you’ll probably receive a small 150MB that will update the phone to the stable final release. However, those in South-Korea that is running an old Oreo build will have to download a larger 1.6GB update.

Next Apple: Qualcomm refused to provide baseband chips for the 2018 iPhones