We know gaming products cost relatively more. Take any product made for gamers and you will see they are priced higher. This is true for almost all categories of game products, including laptops, PCs, mice, keyboards, etc. However, this is logical – gamers have higher requirements concerning not only the appearance but also performance. Recently, in October 2018, Onikuma, which is known in the game industry as the maker of cheap game headphones, launched a new product called K1 Pro. Actually, many game products at this price tag are not able to provide good performance and don’t have good build quality. But those who are familiar with this brand should know the Onikuma K1 Pro differs from its rivals a lot. 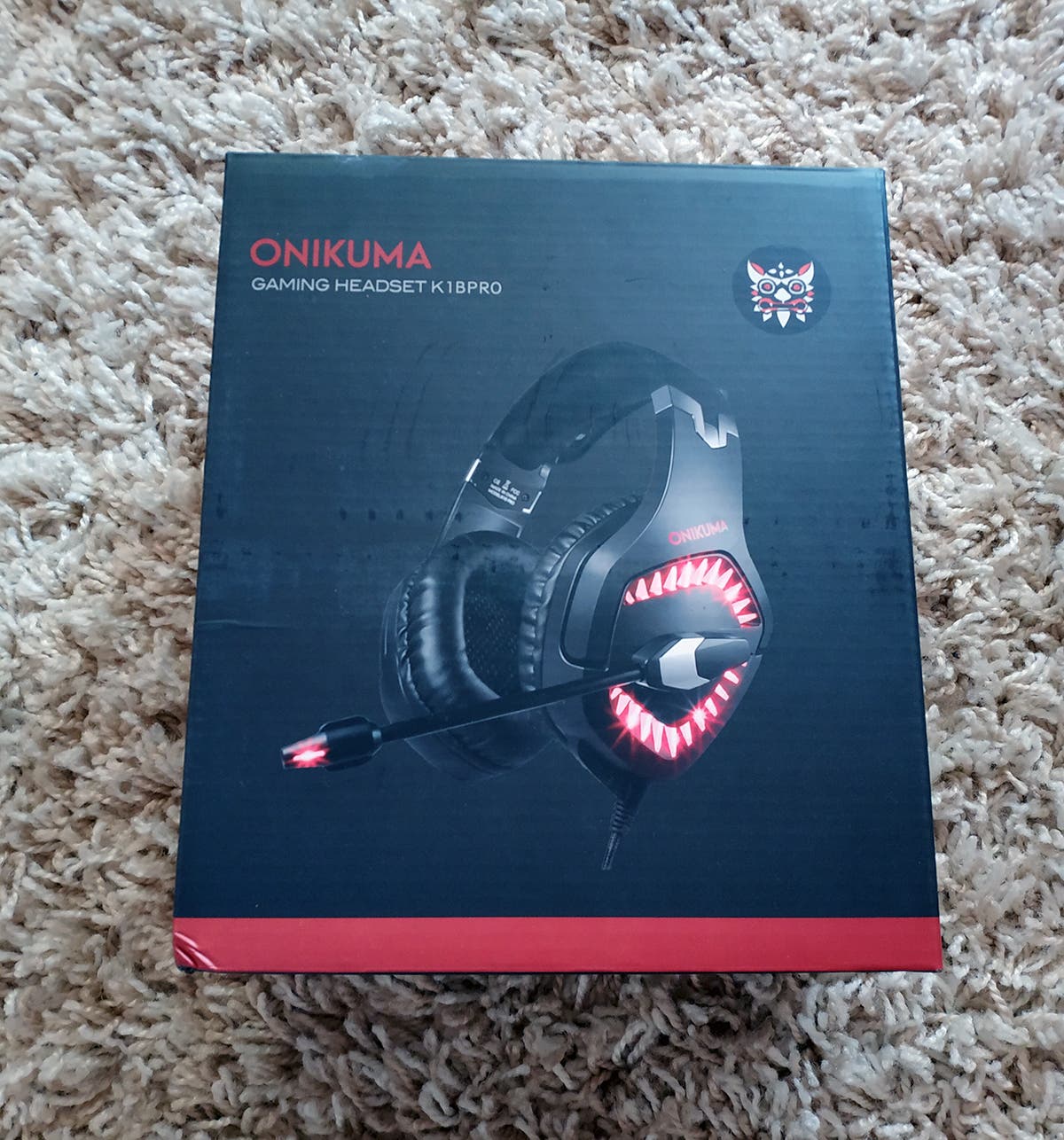 In fact, Onikuma is one of the best-selling budget gaming headset brands on Amazon. It has offered a couple of game headsets that were selling in millions. Among them, the K6, K5, and others have already proven this brand can design good headphones. In this sense, the K1 Pro is a good addition to its line of cheap game headsets. 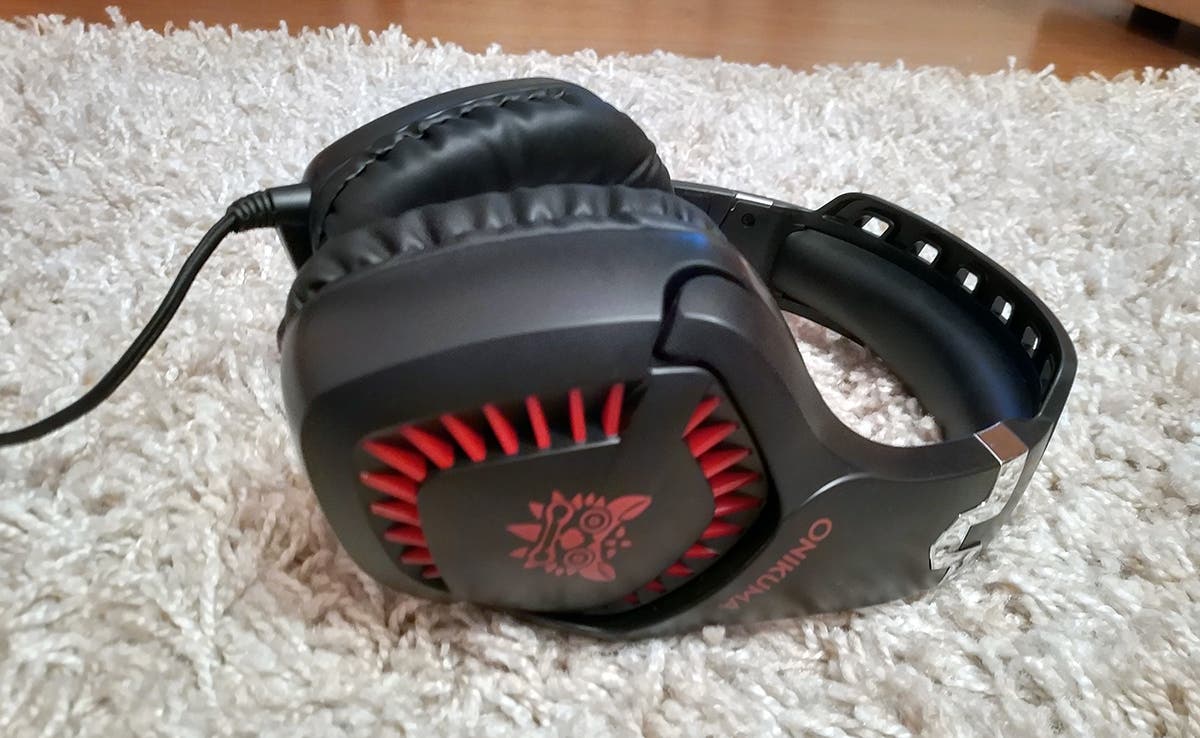 The ONIKUMA K1 Pro looks like an ordinary game headset. We mean it has a good combination of different colors (blue and black or red and black). They breathe life into the appearance. This headphone costs around $30, but its look makes us think as we are dealing with a game headphone from a top echelon. This product stands out due to its rugged construction. On both over-ear ear pads and headband, there is a synthetic soft and comfortable leather padding. 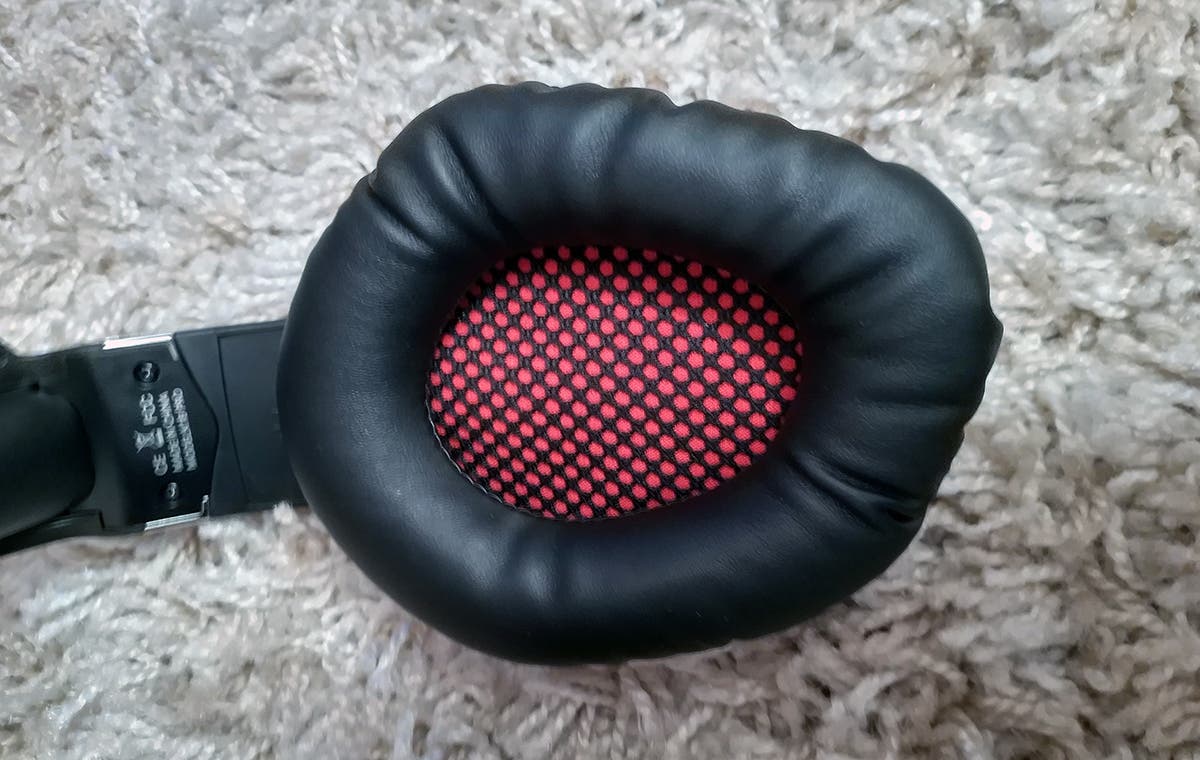 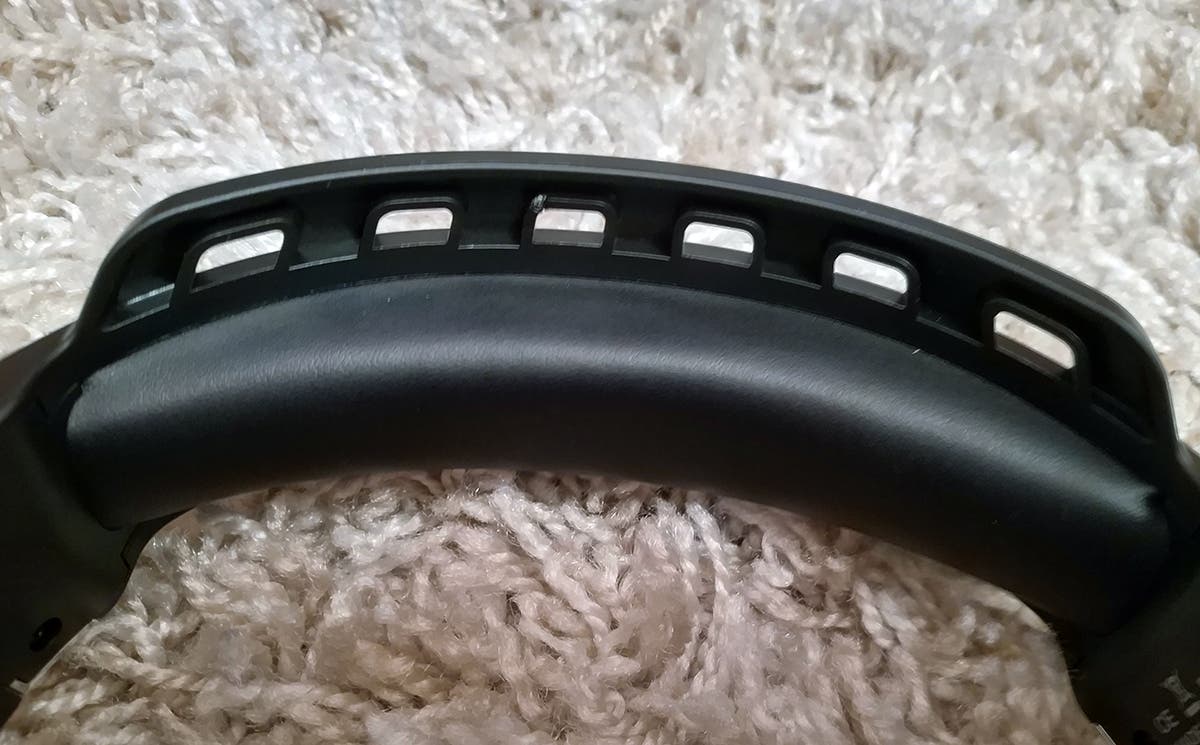 Of course, there may be many users that don’t like leather earpads on cheap products because most of them become a sweaty mess. We mean many gamers prefer a mesh fabric. But this is not the case. The ONIKUMA K1 Pro uses a quality leather, which won’t ravel even after long usage. As you guess, the headband is adjustable. 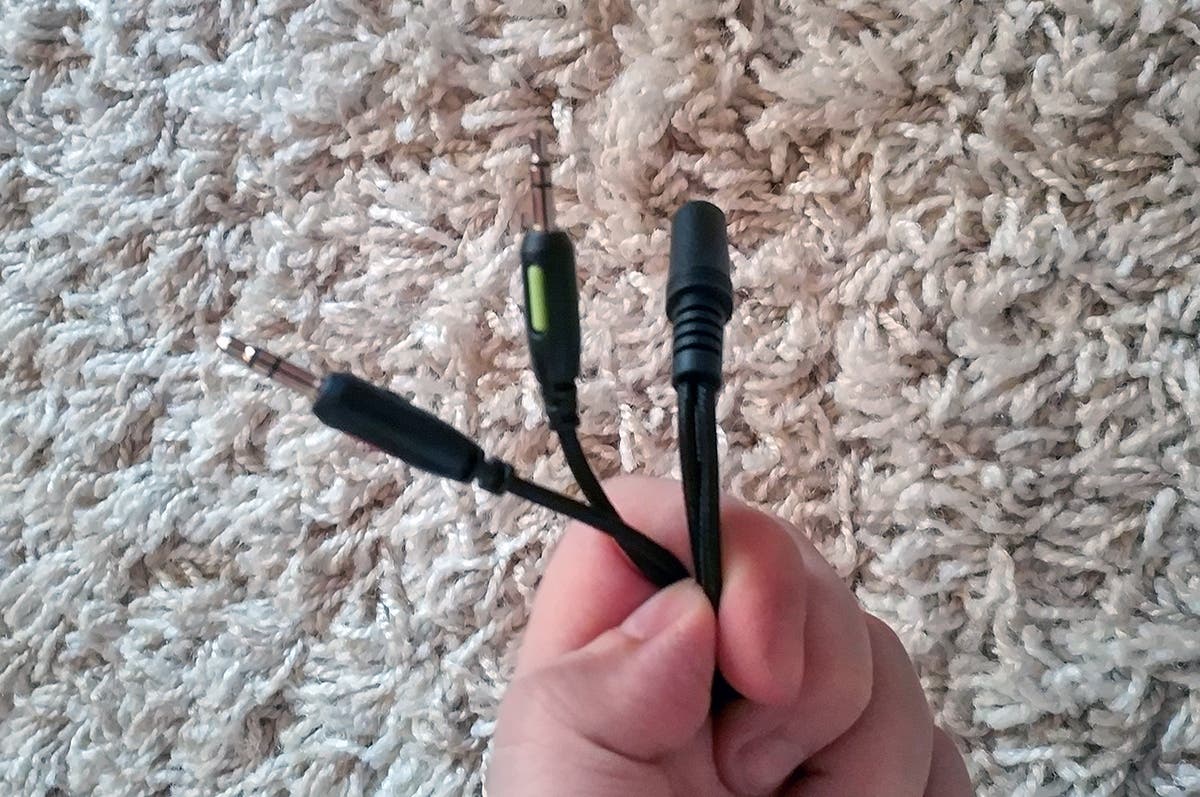 The mic and the headset are fixed on the left ear cup, while the mic switch and volume control are placed on a knob along the knitted audio string. The Onikuma K1 Pro has a cable of 2.2m long. In the end, it has a 3.5mm plug as well as a USB plug to cover all the devices it will connect. To see the LED light effect you have to plug the USB. 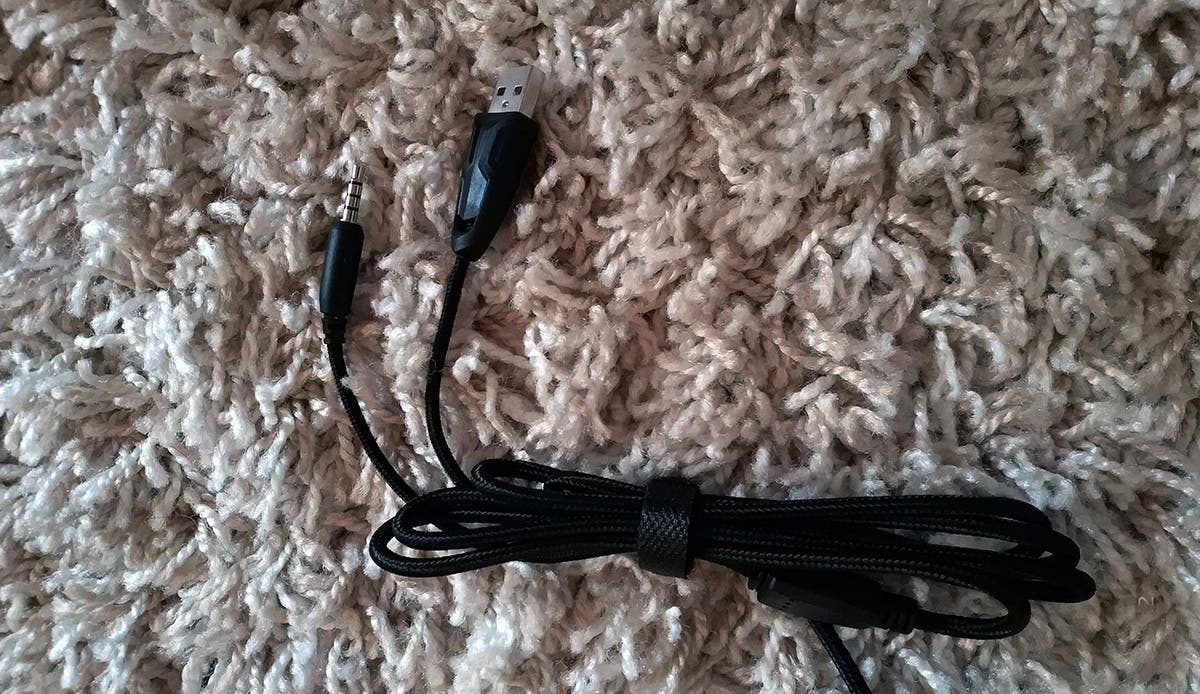 As said at the beginning of this review, we pointed out the game headsets should provide an excellent sound experience. It’s because they should help users not only to immerse into the game fully but also to hear every voice and detect the enemy’s position. The ONIKUMA K1 Pro provides an amazing 7.1 surround music performance. It handles bass tests perfectly, without a sound distortion even at maximum volumes. 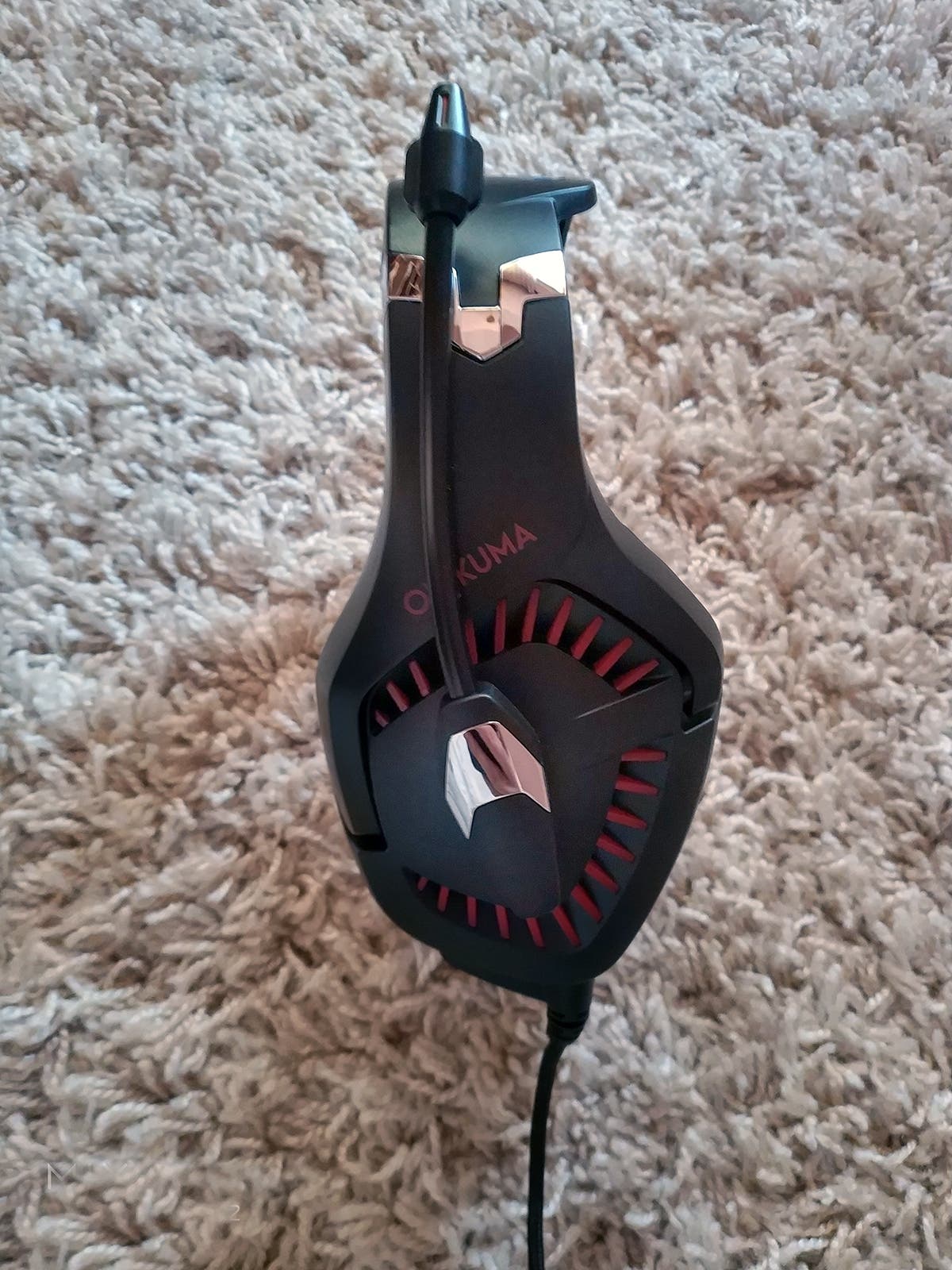 This doesn’t mean the Onikuma K1 Pro was expected to provide a subtle audio performance. But due to the high precision 50mm drivers and 3D surround sound effect, it does an excellent job at delivering a crisp sound with better volume ranges. The Onikuma K1 Pro is also a well-balanced product. Thus, both ear pads provide an identical sound volume. Moreover, this simply means gamers won’t have to add volume when one ear cup is off. 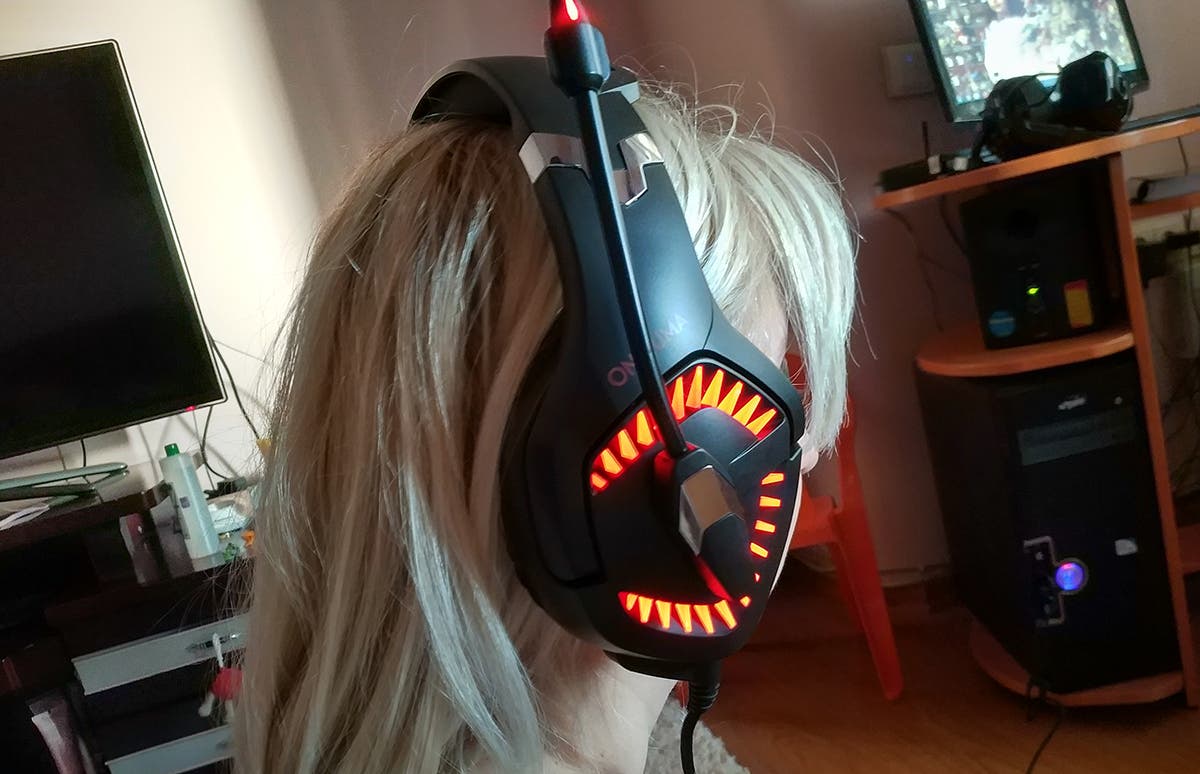 When playing with your friends or online teammates, microphone quality is significant when communicating. Thanks to the noise reduction, the Onikuma K1 Pro helps you pick up your and your friends’ voice clearly and let the outside noise out of your talk. Actually, the omnidirectional microphone is one of the major improvements made in comparison to old models.

The Onikuma K1 Pro is a wired gaming headset that can work with nearly all the latest mainstream gaming devices, including the PlayStation PS4/PS4 Pro, iPad, PSP, as well as the PC, laptop and smartphones with a 3.5mm audio jack. It is also compatible with Microsoft Xbox using a Microsoft adapter. Unfortunately, the latter is not included in the box.

When testing the ONIKUMA K1 Pro on the PS4, and the top-of-the-class sub-bass lows give the varied guns plenty of punch. So it won’t let you fully immerse in the virtual world you want and your ears won’t deafen of sneaky gunshots and explosions. You will hear the personages’ voice cues and barked orders are clearly picked. However, this headphone performs perfectly in single-player games. The output is really impressive. The background music and various sound effects come out clearly. 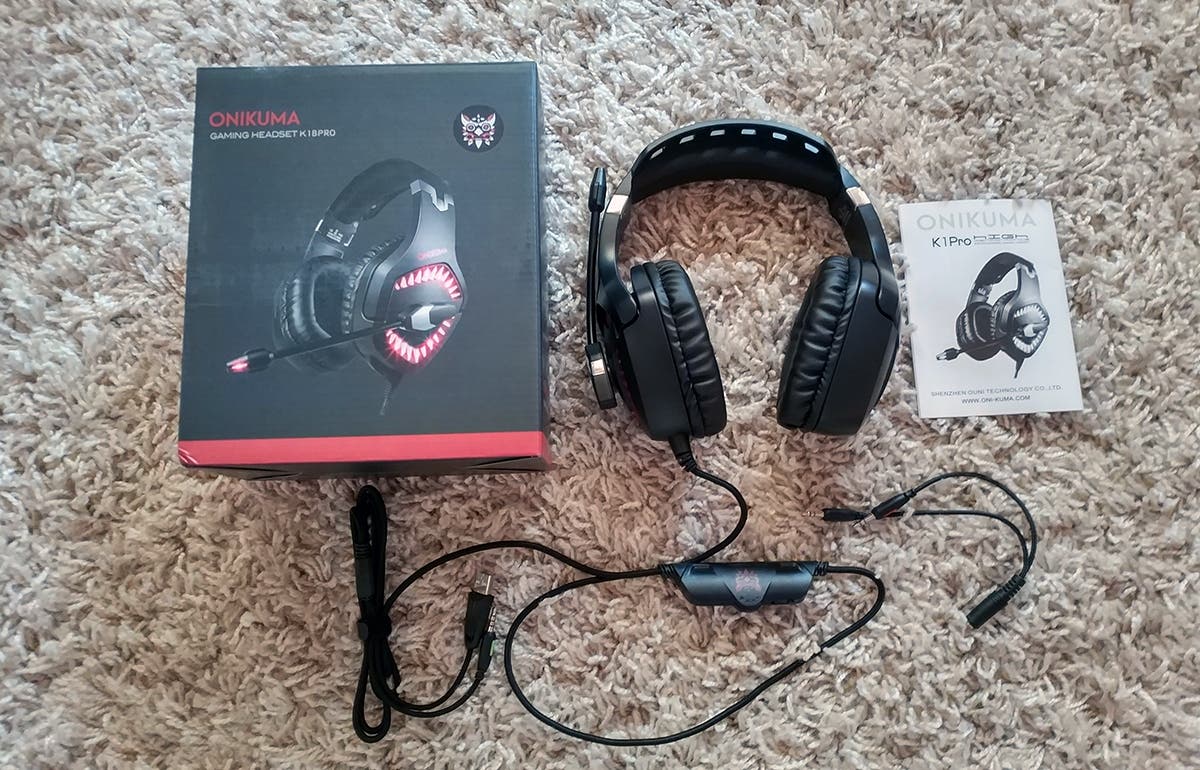 After testing the ONIKUMA K1 Pro for a few days, we can say it is an inexpensive wired game headphone, which is capable of providing surprisingly good performance. It’s a wallet-friendly game headphone with an eye-catching appearance and a good audio/mic performance. This is not a top-level model and no need to compare it with them. But for $30, you can get your hands on a quite satisfactory game headphone.

MEROSS Smoke and Water leak sensors: more robust than ever