Nubia’s successful Red Magic Mars gaming smartphone is yet to receive another version, joining the already launched Flame Red and Meteorite Black ones – as well as the special RNG edition. Dubbed “Battlefield Camouflage”, the new edition features an exclusive color and upgraded specs, boasting 10GB of RAM and 256GB of storage.

Aside from the camouflaged pattern, this new edition also has a special anti-fingerprint coating, making it even more appealable to gamers. Priced at ¥3999 ($590), it’s already available to be pre-ordered, albeit without an official launch date. 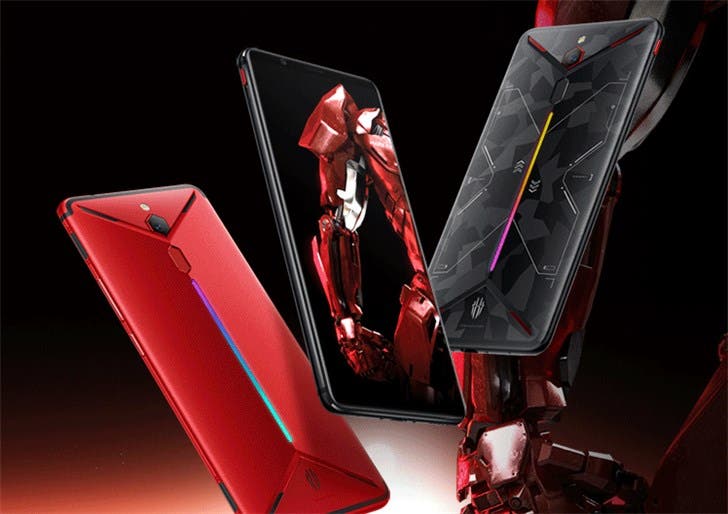 Like the other versions, this one also packs a Qualcomm Snapdragon 845 along with a a 6-inch Full HD 18:9 aspect ratio display. The device uses a single 16MP camera with f/1.8 aperture, while a 8MP front camera with Face Unlock support is found on the front of the display.

Next Motorola RAZR to be reborn as a foldable - and pricey - phone!