The P20 Pro Huawei launched last year got an impressive score from the get-go over on the photography benchmark website DxOmark with their never seen before three-camera setup.

Fast forwarding to the latest Mate 20 Pro launched a couple months back, the handset was surprisingly released without a DxOmark score to go along. So, it was inevitable for some people to think that the Mate 20 Pro could actually score the same – not bringing any improvements – or even worse. Well, as we’re learned yesterday, Huawei achieved the lesser of two evils, the Mate 20 Pro did indeed score just as much as the P20 pro from last year, that is, 109 points.

DxOmark’s camera score is a combination of camera and video capture scores. The Huawei Mate 20 Pro scored the same 114 points as the P20 Pro in the camera section. DxOmark believes that the advantages of Huawei’s new camera are the improved noise control, even in low light conditions, the exposure and dynamic range is great, white balance and color rendering are good, the focus is fast in most scenes and zoom is also good. The disadvantages are that some details look unnatural, in large aperture mode details are lost, focusing with the flash is be unstable and there’s some “ringing” around the edges. 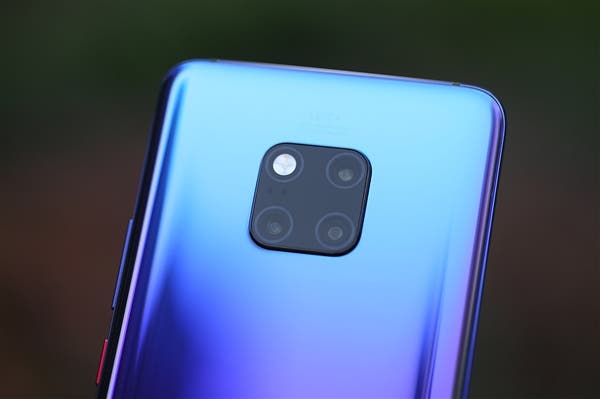 Now, comparing it with the Huawei P20 Pro we see that the older handset actually had a better score as far as bokeh effect is concerned (+10 points). DxOmark did not explain how that was possible but some suggest it might be due to the black & white sensor the P20 Pro packs, which could be better at mapping out the background and isolating the subject.

Read Also:  DxOMark CEO: Brands no longer send units for testing because they can't be first

Of course, in addition to the exposure, color and focus and other improvements, the Mate 20 Pro also brings a new super-wide-angle lens, which did not help the phone get additional points but it’ll definitely be appreciated by many customers.

As for the video side, the Mate 20 Pro only scored 97 points, 1 point lower than the P20 Pro, mainly because his predecessors had better noise control and stabilization. That said DxOmark still praised the Mate 20 Pro’s focus in videos, white balance, color reproduction and other details. Either way both handsets are on top as far as video goes, ahead of the iPhone XS Max with 96 points. 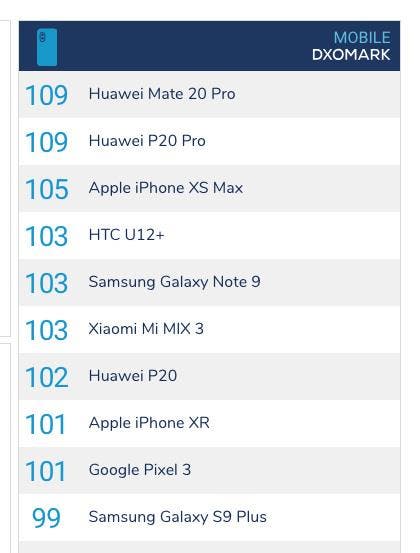 In conclusion, the Huawei Mate 20 Pro is a great camera phone but not as impressive as the Huawei P20 Pro launched a year back. DxOmark themselves called the latter a “game changer”, meanwhile the Mate 20 Pro only gets praised for its three cameras. While that’s not something to brag about, being first on par with its little sibling, really isn’t that bad.