Android has been occupying most of the smartphone operating system market since its development. Unfortunately, there is a huge fragmentation in the Android smartphones camp. This requires manufacturers to get the latest Android system released by Google as soon as possible to improve the performance their models provide. 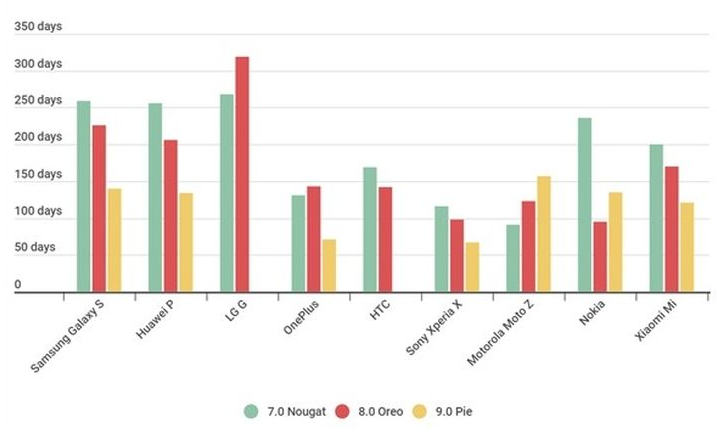 That is to say, many Android smartphone vendors are attentively following Google to update their handsets with the latest Android version in time. We should note that many of the current smartphone manufacturers are offering too many models that are also the main reason for slowing down the update schedule. Many models require a lot of manpower and time to adapt.

Actually, Google’s Android system has security updates every month. But from the data point of view, no manufacturer can do it every month.

Previous What are some of the greatest accessories for an iPhone XR in 2019?

Next OUKITEL U25 Pro Video Unboxing, Twilight Version on Sale for $109.99