The OUKITEL U25 Pro smartphone released on Christmas last year has gained lots of popularity since its announcement. Now, with the Chinese New Year behind the corner, the U25 Pro sells below the original price on OUKITEL’s Official AliExpress Store.

Today, the Chinese phone maker released a new video on their official youtube channel, namely called OUKITEL Mobile, in which they show us what’s inside the standard package. Let’s check it out down below.

The U25 Pro adopts OUKITEL traditional orange packaging which is the same color as the company’s brand logo. Inside the box we find the U25 Pro smartphone, a silicone case, charger, Type-C USB cable, Type-C to earphone adapter, sim card pin, user manual and warranty card.

With an LG display and covered by Asahi glass, the U25 Pro displays high color saturation at FHD display (1080×1920) resolution. The U25 Pro is available in two versions with two different back covers, one gray and one twilight (purple-to-black).

Always on the back, we find a dual-lens rear camera setup with the main camera adopting a Sony IMX135 sensor along with a 2MP secondary sensor. Beside them we also have an LED flash light to provide enough light in low light conditions. Meanwhile below the camera lies a fingerprint sensor for fast unlock. 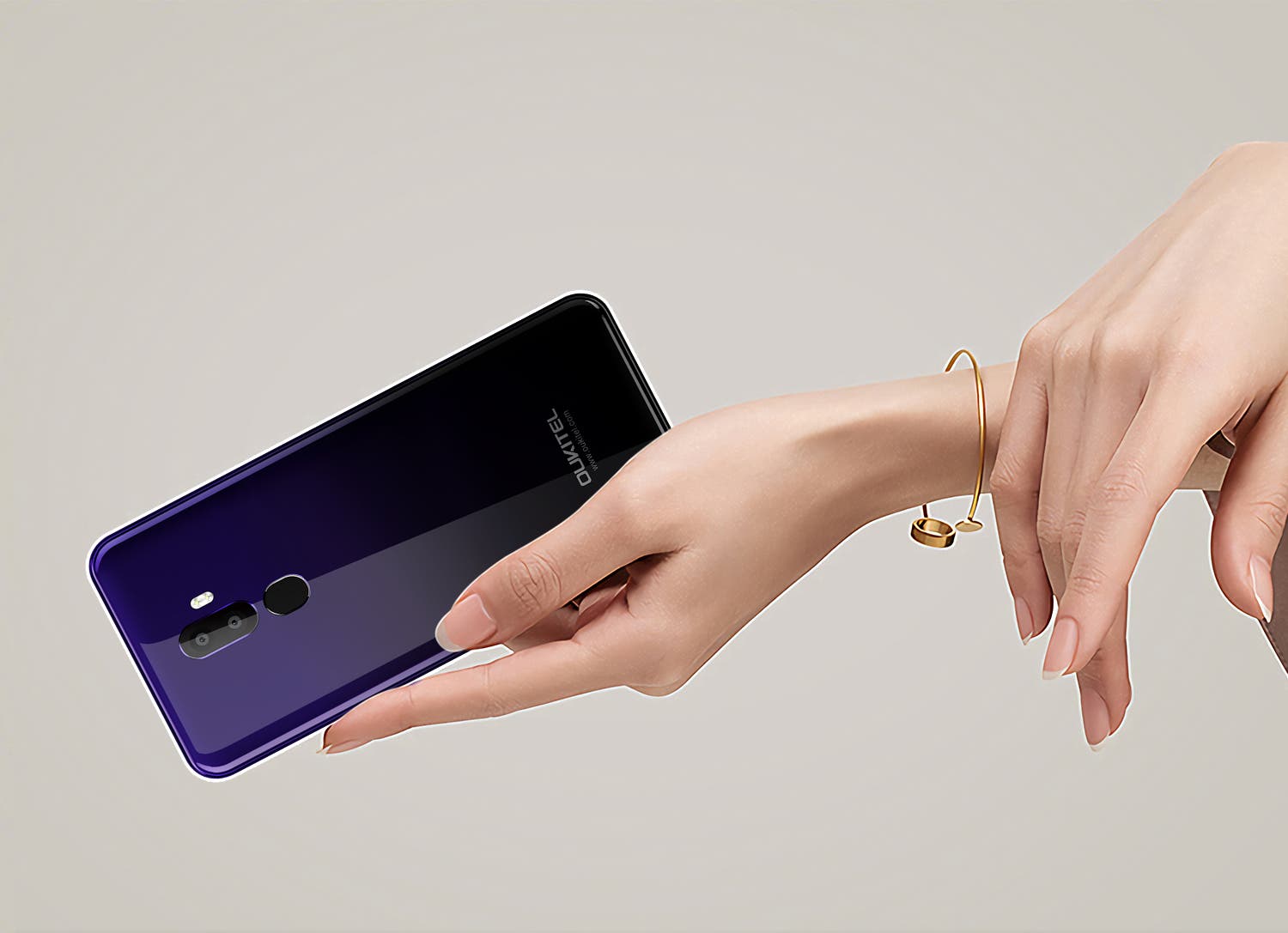 The OUKITEL U25 Pro is a low to mid-ranger with powerful performance and budget price, as we previously mentioned you can now get it on OUKITEL’s official AliExpress store for $109.99 The U25 Pro is a very fashionable device mostly in its Twilight configuration, which for the price is probably a good deal.

You can buy OUKITEL U25 Pro at this link.