For quite some months now, there’s been so much buzz about the Samsungs upcoming Galaxy S10 smartphone series. Apart from adopting Samsungs new Infinity O-display, various leaks have indicated that the series might be ditching the fingerprint scanner on the rear for an in-screen sensor.

And while the Korean giant hasn’t really denied or confirm the use of the in-display sensor, a new revelation courtesy of the guys at XDA forum appears to have given us some sort of succor. 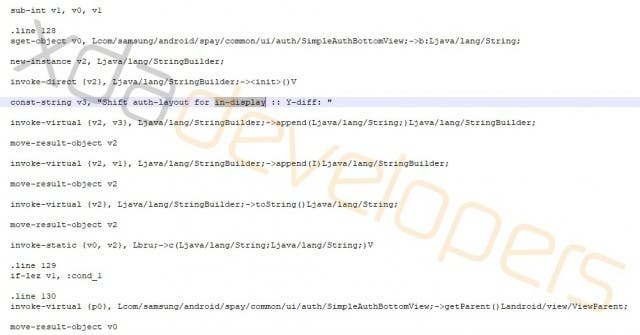