The first round of iOS updates has been deployed by Apple. The new build is as you might expect, pretty lightweight, and basically consists in a couple of bugfixes for iPhone, iPods, HomePods, and Apple Watches.

Unfortunately, if you’re among the users that are suffering from the lack of Data and Wi-Fi connectivity on your new 2018 iPhone mode, this particular update won’t bring relief for all the iPhones plagued by these issues around the world. So users will either need to wait for a future update or until said bugs magically disappear from their smartphones. 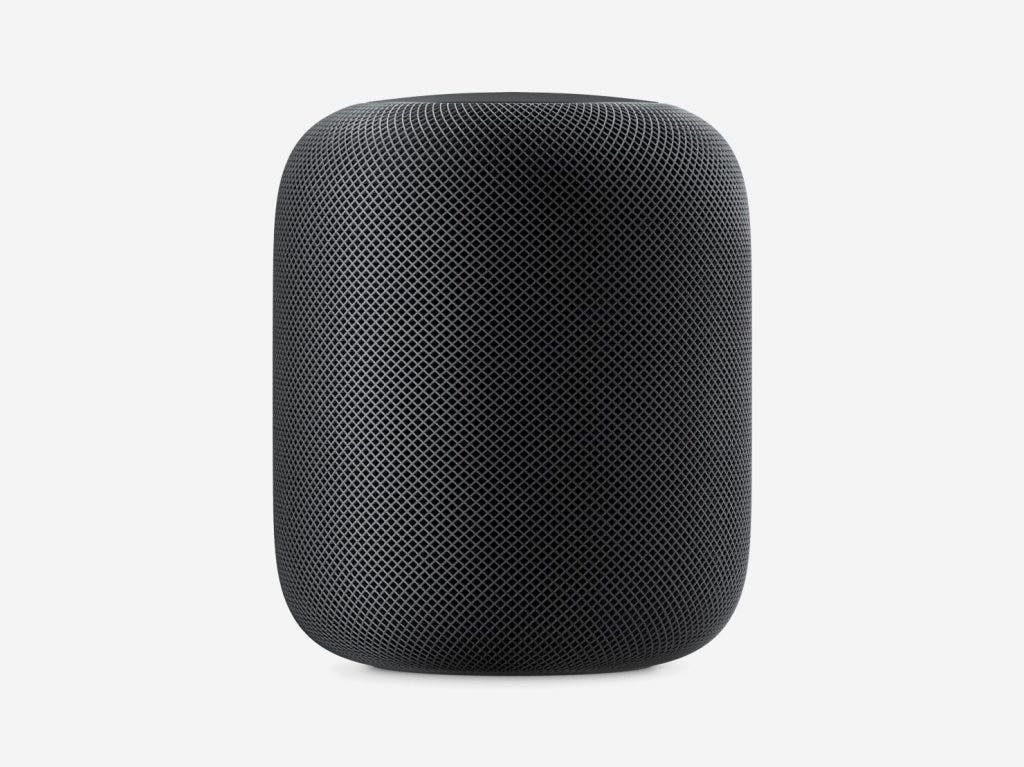 Hopefully, the new iOS 12.1.3 update won’t cause any new connectivity issue while doing a proper job of resolving certain malfunctions with the Messages App, external audio input on the iPad Pro 2018, and CarPlay functionality. According to a sidenote from the folks at 9to5Mac, the new update restored the Messages App original smooth functionality, and the Fancy Audio Distortion on iPad Pro when using an external device is now gone. The CarPlay System will also no longer disconnect from the iPhone XR, XS Max, and XS.

When it comes to the HomePod, the update brings general improvements for stability and quality, as well as a fix for a random restart issue and something to ensure Siri never stops listening to your commands. Last on the list, we have the watchOS 5.1.3 update that won’t bring any new feature but will generically improve stability and fix unnamed bugs on new and old models of the Apple Watch.