HMD has been building a solid reputation when it comes to providing timely updates for smartphones. In counterpart to some other manufacturers, the company is bringing Android Pie to all its smartphones, and not only for premium handsets. According to a report, the company wants to finish the Android Pie dissemination before the first half of 2019.

The two first handset receiving the promised Pie update will be the Nokia 5 and Nokia 3.1 Plus. The former handset was released back in June 2017, while the latter has only three months of existence. According to a leaked roadmap, both handsets are expected to receive Pie until the end of this week. A few days ago, a Nokia 3.1 Plus running Android Pie was spotted on GeekBench, possibly in a benchmark performed during the final testing phase. 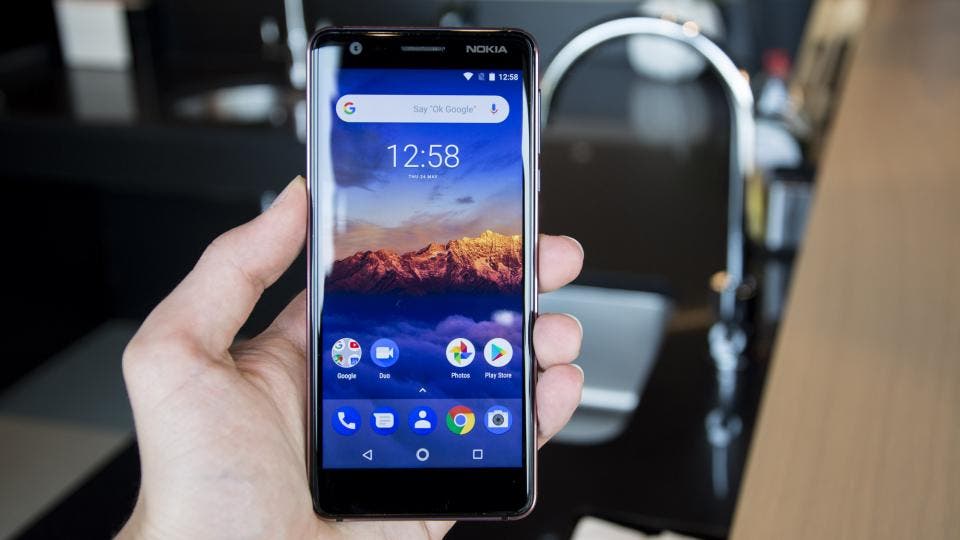 Nokia 6 was the first Android smartphone carrying the successful brand name, and also was the first HMD Global smartphone, it proved to be a success, and of course will also receive Android Pie pretty soon. Actually, it’s updated is penciled in for an update in a week or two. HMD’s Chief Product Officer, Juho Sarvikas, says that the company is almost done with Dolby-Atmos surround-sound feature that will be added to the phone with the new flavor of Android.

Both the Nokia 1 and Nokia 3 are expected to receive Pie at the beginning of the second quarter of 2019. Other unnamed Nokia smartphones should receive the update sometime between the two cheaper models. When Nokia decided to carry the Android One label on most of its handsets, it also agreed to provide at least two years of Android Updates, and three years of Security Patches.

Next Apple is seeding iOS 12.1.3 update with bugfixes for iPhones, iPads and HomePods