We are closing in on the Moto G7 launch date, as various leaks and rumors are in indeed turning out to be true. The Lenovo owned Motorola has an event scheduled for February 7th in Brazil. Yep, its on February 7th, and that means the Moto G7 series should be with us on the said date. The invite asks “what matters most to you?” along with a portrait image taken in the evening.

With the official launch date now settled, we don’t have to wait until then before we get a glimpse of what the Lenovo owned company got under its sleeve, however. Numerous leaks have potentially given us an early look at what the Moto G7 will bring to the table. 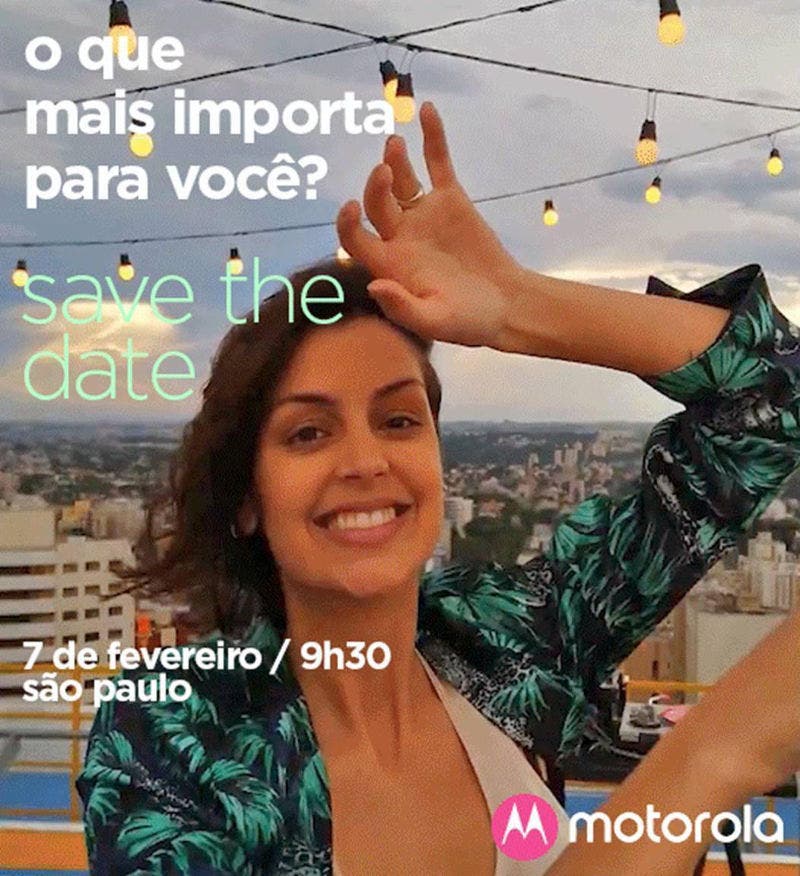 Of course, we have heard over the past few weeks that the firm will be releasing up to four models of the G7 – the Moto G7, G7 Plus, G7 Play, and Moto G7 Power. These models are said to adopt two design language – a notch and dual-camera system, though with slight variations across board – the standard Moto G7 and theMoto G7 Plus will get the teardrop type of notch and horizontal dual-camera system, while the Moto G7 Play and G7 Power will reportedly get a bigger notch, similar to Motorola One, and a vertical dual-camera system. We are not sure what the camera specs could be, there are obviously going to be some compromises especially on the basic Moto G7 power and G7 play, so its expected that the Moto G7 and G7 plus will get more power camera configurations.

All four variations of the smartphone are expected to have a rear-mounted fingerprint scanner and an all-screen design, but there will obviously be variations in RAM, storage, and Chipsets.