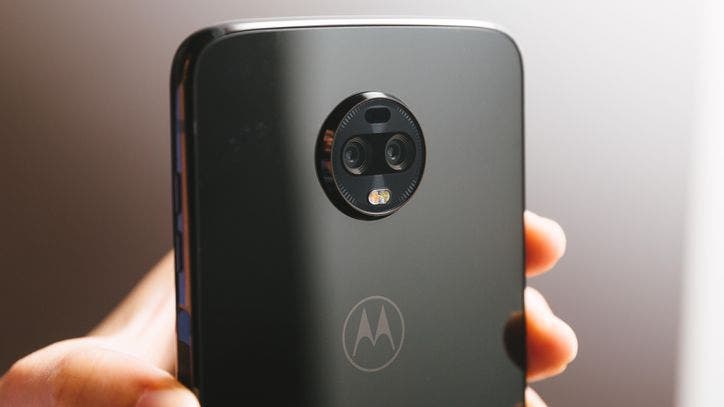 Moto Z3 was launched in August last year and it came pre-installed with Android 8.1 Oreo. After more than five months, the smartphone has been officially updated to the Android 9 Pie system. Of course, not all users can upgrade now. It may take one or two weeks for all users to upgrade. The Android 9 Pie update brings a new user interface, gesture control, improved DND mode, adaptive endurance, adaptive brightness, and the latest security patches released on January 1, 2019.

Not only that, this update also brings support for 5G network through the 5G Moto Mod. However, the 5G Moto Mod is currently not on sale and there is no open 5G network from carriers yet thus, this support can only be considered theoretical. Prior to this, Yang Yuanqing announced that the Moto Z3 is the world’s first 5G mobile phone.