We have been reporting about the impending launch of the Samsung Galaxy M10, Galaxy M20, and the Galaxy M30 later this month at an event in India. The smartphones are expected to replace the brands online exclusive Galaxy Jand Galaxy On series in India and are expected too to turn the heat on rivals like Xiaomi in the wake of dwindling shipments.

The devices will officially land on January 28, but ahead of their arrival, we have a piece of leak about the Galaxy M20 that would definitely shape your buying decision. The leak comes courtesy of a member of Samsung Members community in India who claims he was gifted with a unit of the device upon which he has released his first impressions, and guess what? it is quite a promising one.

While you might not want to entirely rely on words from the reviewer, the community user reported that a 45-minute gaming session didn’t drain much of the large 5000mAh battery and it reportedly charges back up pretty quickly.

He further heaps praises on the Galaxy M20’s Infinity-V display claiming that its viewing experience is unmatched compared to any Samsung’s decice device now. Reports say the Galaxy M20 will come fitted with a 6.3-inch LCD display with 2340×1080 pixel resolution and is tipped to launch with Android 8.1 Oreo with Samsung’s new One UI but might get Android Pie update as soon as it launches. 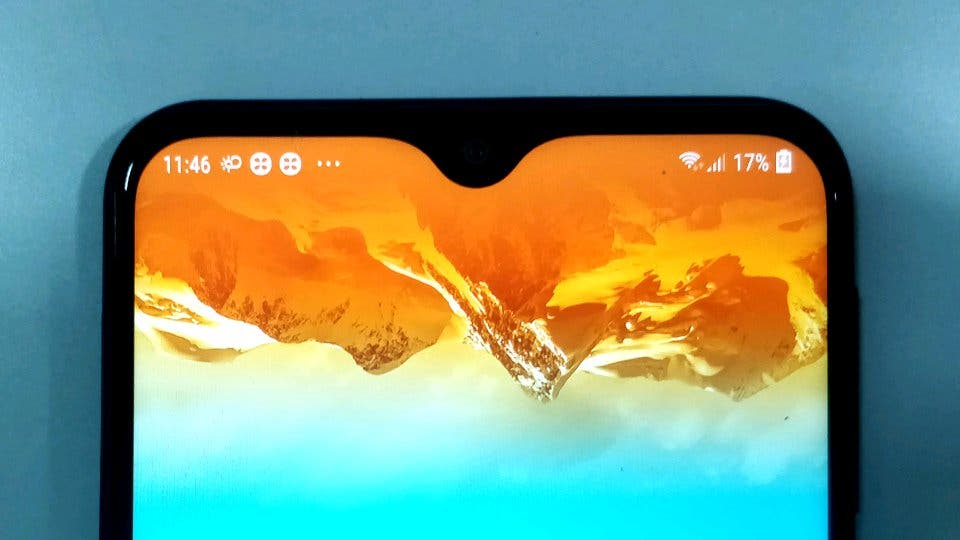 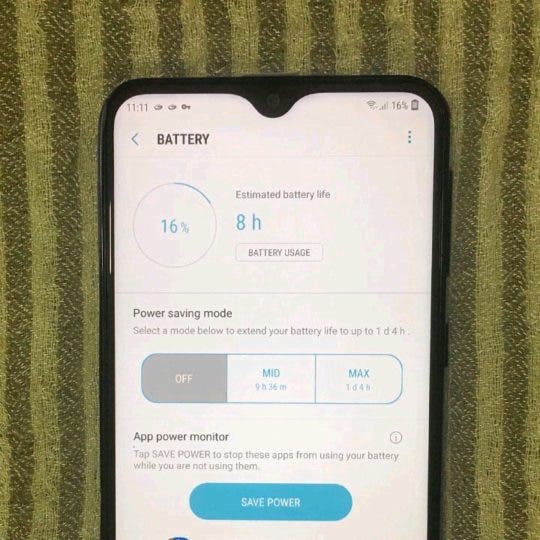 The M20 and of course the M10 and M30 will launch in India on 28 as Amazon exclusive, and we are not sure if they will be made available outside of India.