The race for 5G technology and the foldable phone is set to start on the next month. Now Huawei, the world’s second-largest smartphone vendor, confirmed its plans of releasing a foldable smartphone packed with 5G at MWC 2019.

This confirmation comes straight from the company’s Consumer Business Group CEO Richard Yu, so that’s not mere speculation but a real deal for now. Huawei is keen that the demonstration of its new compelling technology will steal some of the MWC 2019 attention for the Samsung’s S10 trio. Also, the Chinese Behemoth wants to prove its progress in the foldable smartphone segment in the front of a large audience. 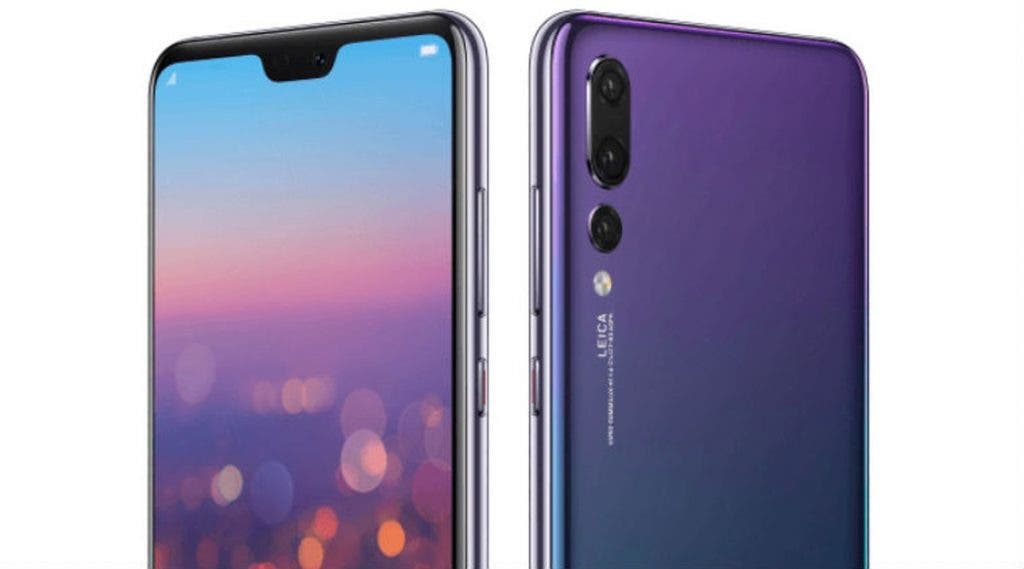 Huawei’s 5G Foldable smartphone could be commercialized as soon as April, the super fast connectivity should be powered by the company’s own Balong 5000 modem. Still, there’s no confirmation of how many units the Chinese firm will sell during this initial release. When it comes to Samsung, the Korean company will be selling one million units of the Galaxy Fold, that amount may not be a lot, but given the complexity of manufacture, it’s an impressive amount.

According to researchers and market analyst, Huawei should consolidate its second place in global vendor rankings this year, the Chinese company will take this as the first achievement on the race for the smartphone market domination. According to Richard Yu, the company will be number one in the world “at the earliest this year, and next year at the latest.” He says that despite the pressure being made by “politic guys”, customers are still confident on Huawei smartphones.

Next Motorola's foldable smartphone appears in a patent