While most manufacturers seem determined to equip their 2019 flagships with the latest technological innovations, such as holes in the screen, fingerprint readers in the display and three or four rear cameras, LG seems to want to present a more traditional device.

The render shows the presence of a double rear camera, with horizontal orientation and LED flash, below which a fingerprint reader would be placed. So no fingerprint reader in the display, although LG seems intent on bringing the Sound on Display technology that would turn the screen into a speaker, effectively eliminating speaker and earpiece. 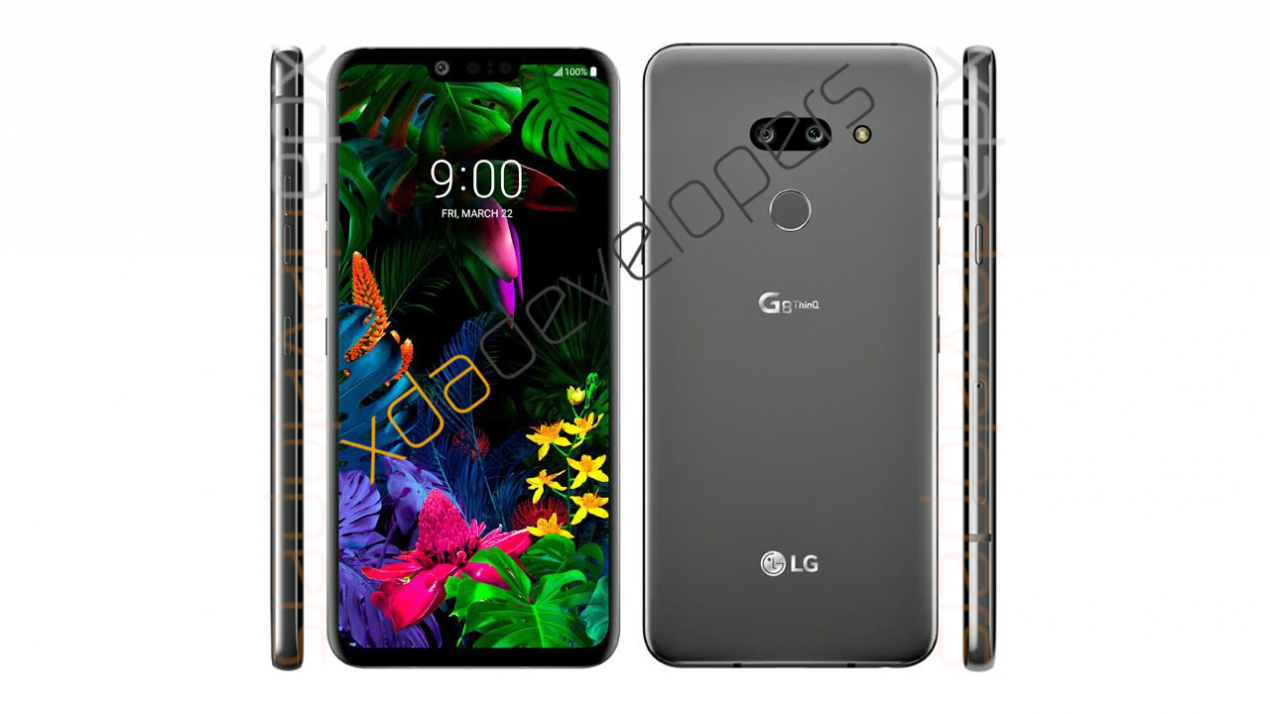 On the front side there would be a notch that in addition to the camera seems to host other sensors. It is not clear whether it is a face recognition system, with an infrared illuminator or a ToF camera, for three-dimensional recognition.

No information, however, regarding the technical data sheet, but it is expected that LG would be working on a flagship with Snapdragon 855 and 4,000mAh battery and it should not be equipped with 5G connectivity. The possible presence of the ToF sensor could corroborate the hypothesis of new touchless gestures to control the smartphone without touching the screen.

Finally, the dimensions should be 152 x 72 x 8.4 mm, a more compact device than both LG G7 ThinQ and LG V40 ThinQ.The announcement of LG G8 ThinQ should take place on February 24th during MWC 2019 but before that time further details may emerge.

Next CIRP: iPhone XR is the best-selling iPhone model in the US