A few days ago, Chinese manufacturing giant, Xiaomi, announced what it called the “first dual foldable smartphone”. Its co-founder and President, Lin Bin, said that the company tackled a series of issues such as the flexible folding screen, four-wheel folding shaft, flexible cover, and MIUI adaptation before it came up with the prototype. However, a Chinese company subsequently claimed that the dual screen technology is not new and since Xiaomi has not mass produced the device, its claim that it is the first manufacturer with this technology is “a fraud”. 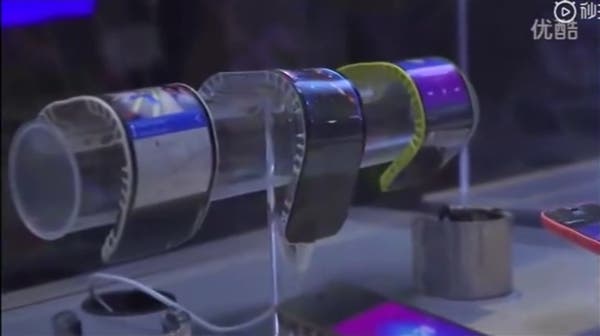 In addition, Lenovo technology released a statement today saying “The folding screen technology we released at the Techworld conference two years ago, do you remember?” According to Lenovo, it was the first to demonstrate two foldable devices at the 2016 TechWorld conference for mobile phones and tablets. 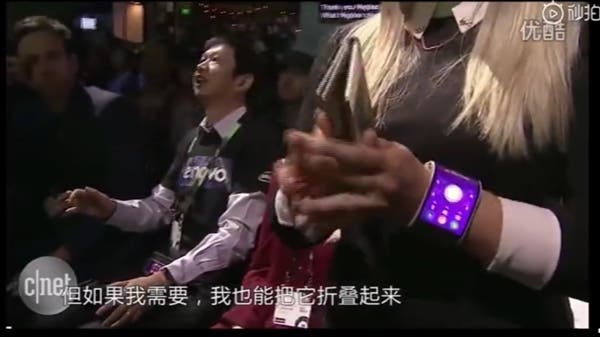 As shown in the figure, the Lenovo foldable phone can be worn on the hand like a wristband and can be straightened into a candy bar when you need to make a call. The Lenovo foldable tablet supports folding in half. After folding, it can be put into the pocket like a mobile phone, making it easier to carry. 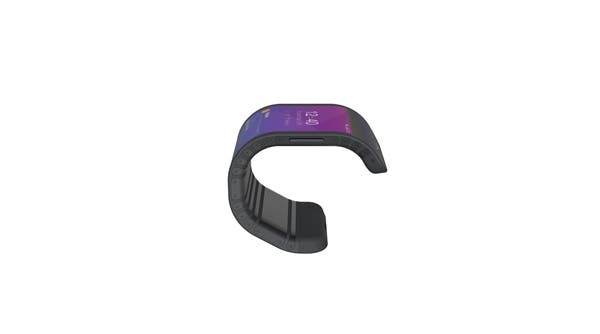 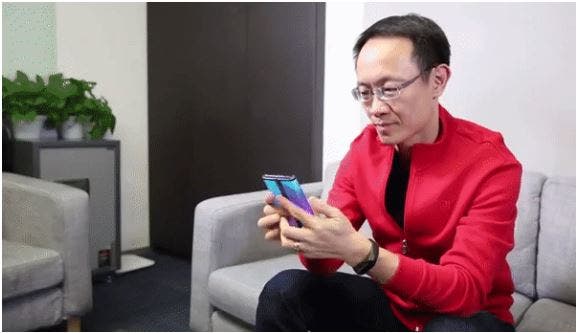 Next MIUI 11 is ready for the development phase