Yesterday, Huawei launched the 5G multimode terminal chip Barong 5000. At the press conference, Huawei’s consumer business CEO, Yu Chengdong, revealed that the company will launch its first 5G foldable mobile phone at MWC 2019. It is worth noting that Samsung’s first 5G foldable phone may be unveiled before Huawei’s. 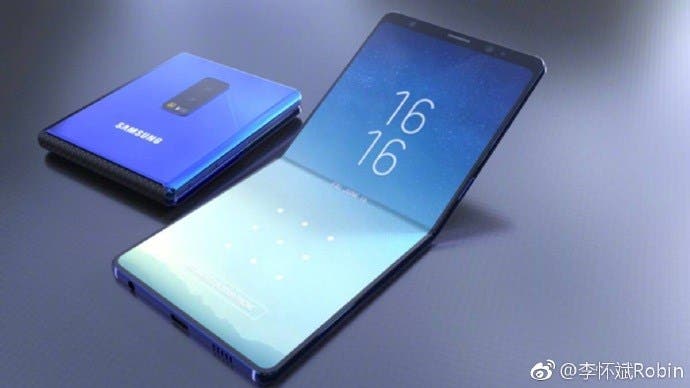 It is expected to be powered by Samsung’s own Exynos 5100 modem, a single-chip multimode modem that supports not only 5G but also traditional modes from 2G to 4G. In addition, Samsung 5G foldable mobile phones will be launched in South Korea. It is worthy of note that South Korean operators have completed 5G deployment, they are now waiting for mobile phone manufacturers to launch 5G devices. Generally, the price of foldable smartphones will be expensive and this Samsung device will not be diffeent. South Korean carriers may have to rely on subsidies for sales.