Today, the well known TSMC announced that for the second time in less than six months, a problem has caused issues with its chip production. The Taiwan Semiconductor Manufacturing Co. (TSMC) is the main manufacturer of companies that design chips, but don’t have facilities to produce them such as Huawei, Apple, Qualcomm, MediaTek, and others.

The latest problem which caused trouble to TSMC line of chips involves a defective chemical that resulted in a drop in the production wafers, which are used in the production of new chips. The TSMC factory affect turns to be HiSilicon Technologies; you’lçl probably know this name since we’re talking about a Huawei owned unit that is behind the manufacture of key components for Huawei phones, such as the powerful Kirin chipsets. 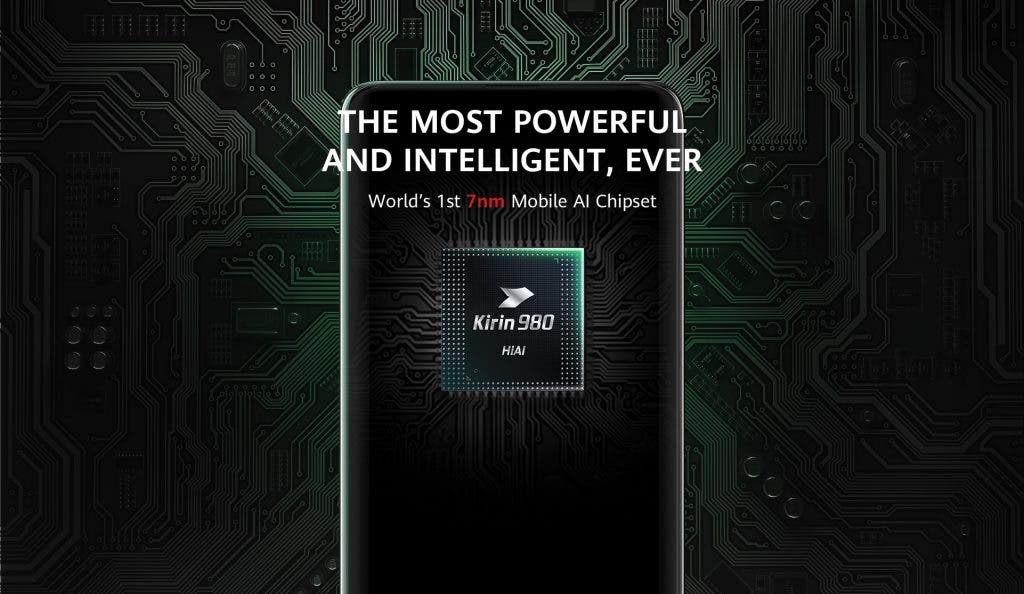 TSMC is still investigating the incident to determine the cause and what kind of hit the company will take financially. The chipset manufacturer already shared its concern about the current quarter, with the tepid sales of iPhones, which resulted in a lower than expected demand of chipsets from Apple. The company also states that the U.S. vs China trade war as one of the main problems faced by Apple and other manufacturers.

Back in August 2018, TSMC suffered from a computer virus that affected production in three days at the factory used to produce advanced chips for the iPhone. At the moment it’s unclear if the new issue will cause any delay for Huawei phones that are powered by Kirin chipsets.