Google introduced the ARCore as a set of software tools that enables the ability to build various augmented reality experiences for devices that are compatible. The ARCore kit takes advantage of some main functionalities that are namely: Motion tracking, Light Estimation, and Environmental Understanding.

The ARCore platform is available to all devs who want to bring their augmented reality experience to Android Apps. Apple also has its own offering for iOS dubbed as ARKit. While plenty of Android flagships currently support ARCore without many issues, LG is a company that seems to be having some trouble with Google’s AR solution. 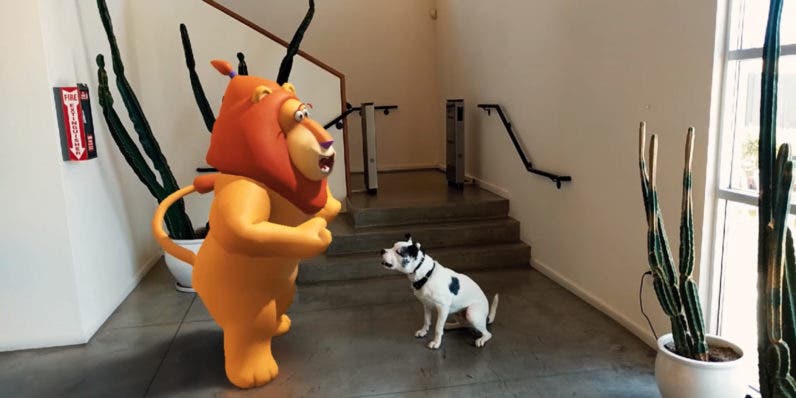 Google has recently updated the list of Android devices that currently support ARCore and surprisingly LG has four smartphones that are not compatible with Autofocus feature while on AR Mode. The LG flagships that aren’t fully functional with AR Core are LG V30, LG V35, LG V40, and LG G7. The list is extended if we consider some variations of these smartphones – LG G7 Fit, LG G7 One, LG V30+, LG Signature Edition 2018 – that also don’t offer Autofocus in AR mode either. Funnily, mid-range devices such as the LG Q6 and LG Q8 are unaffected by the issue.

The Google ARCore Camera is set to a fixed focus for motion tracking, but due to the poor tracking quality, Google decided to implement the Autofocus feature. If you’re a developer that wants to test and implement ARCore in your apps, the LG devices, aren’t for you. After all, there’s no word of when and if the issue will be addressed in the future and the Autofocus limitation will be addressed.

Previous Samsung launches the Galaxy M10 and Galaxy M20 for India, starting at $112

Next TSMC announced that a problem will delay its chips production, Huawei's Kirin chips to be affected