Oppo will soon be announcing a new series of smartphones in India. The company’s mystery new series has been teased on e-commerce platform Flipkart today with not-so-subtle hints regarding one of its key features. The unknown handset will be an affordable device with an on-screen fingerprint reader.

A lot about the handset remains unknown as of yet including its launch date and price but we do know that the smartphone will have an “incredible price”. Other clues on the landing page also suggests a gradient finish like the Oppo K1 Van Gogh Edition Blue finish but that could be just us speculating a bit too much. 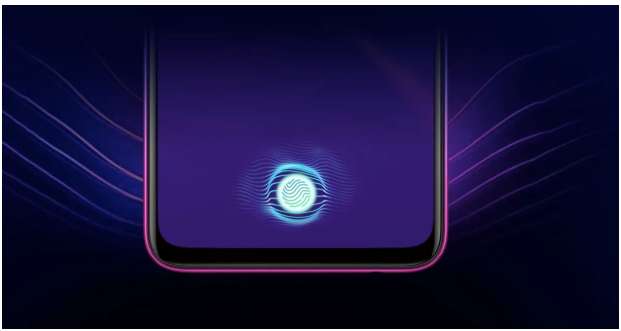 This also leads us to guess that the upcoming handset will actually be the Oppo K1 which fits the bill here perfectly. It launched in October in China with an on-screen fingerprint reader and rocks a Snapdragon 660 AIE SoC and retails for RMB 1,599 (about Rs 16,300) for the base variant. Since the landing page has already teased the handset, a launch of the product won’t be too far.