During the last week, the known DxOMark announced that will start to rate selfie cameras in smartphones. Now it’s time to see AnTuTu releasing a brand new tool, a new platform that will be able to rank the level of AI in smart devices.

AnTuTu smartphone benchmark was always a popular platform for ranking smartphones performance. You may not agree with its relevance, but the marketing power of the platform is still working. With the advent of AI as a much-advertised feature of processors and smartphones these days, we can say that AnTuTu new tool came in perfect time.

In an official press release made by AnTuTu, the company revealed that there is still no unified standard for AI as each chipset manufacturer has its own implementation. Qualcomm uses its DSP to handle AI tasks, while Samsung, Huawei, and MediaTek have a dedicated AI unit called NPU – APU for MediaTek. The tech companies also have different SDKs too – Neuropilot for MediaTek, TensorRT for NVIDIA, and SNPE for Qualcomm. Samsung on another hand, is yet to announce its Start Development Kit for its AI systems. 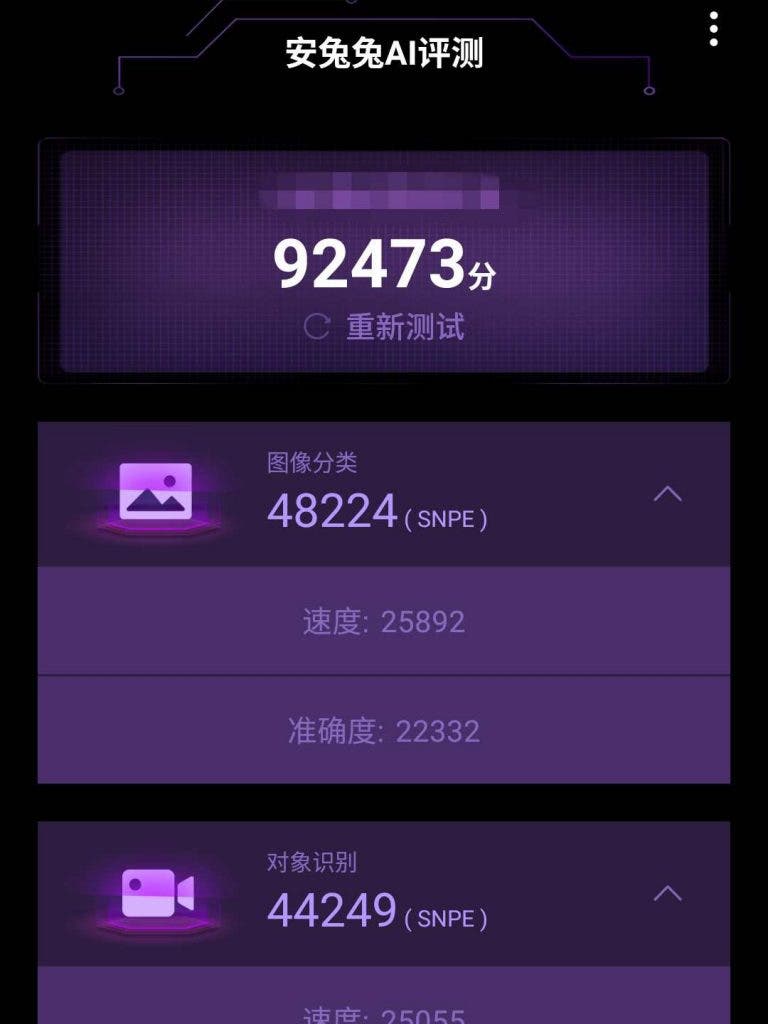 Nevertheless, AnTuTu was able to develop a unified standard for testing thanks to a cooperation with chipset makers. The Tool will work by testing the AI of devices in two distinct ways – object recognition and image classification. The Object Recognition is based on mobilenet SSD neural network and its test is a 600-frame video. Image Classification is based on Inception V3 neural network and the test includes 200 pictures.

AnTuTu AI test will require Wi-Fi connectivity since the process involves 130MB of data packet even though the app has just 33MB in size. Thankfully, downloading the data packet is just a one-time requirement, after if you’ll be able to perform the test multiple times. Device’s ranking will be based on speed and accuracy, but a fast device will not be enough for a high score if its accuracy is bad. AnTuTu also said that other factors will contribute to determining if a score will be high or low.

A device running an older version of Android will always have a smaller score than one running the most updated version of the OS. The company justifies this difference by the fact that Google always updates AI performance with each new version of Android. Furthermore, Samsung devices should have a smaller score during the beta process, since the company is yet to publish its SDK. Chipsets that use the same AI units will not have a big difference, such as the Snapdragon 710 and Snapdragon 845, both powered by the Hexagon 685 DSP.

Next Another video look at the rugged Ulefone Armor 6