Following the reports of a battery life drop in the OnePlus 6T, a new report is rising in Reddit about an Audio recording issue with both the 2018 flagships. According to users, there is a problem with the audio quality in OnePlus 6 and OnePlu 6T when it is recorded through any 3rd party Audio Recorder app.

Users recording any audio in WhatsApp, Snapchat, Facebook Messenger, Telegram and other apps, are surprised to hear audio that seems to have recorded on a distant planet. The overall audio quality is poor, tiny and distorted. 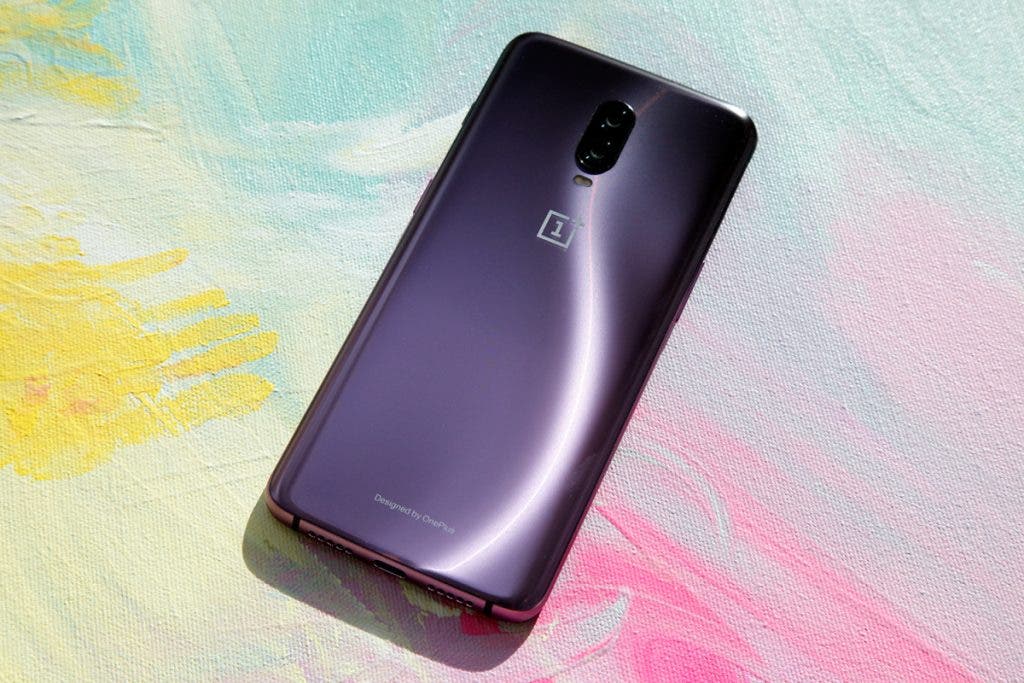 Apparently, the source of the problem is a software issue that is forcing the use of the top microphone for audio recording. The top microphone in OnePlus 6/6T is supposed to be used for noise cancellation only. According to reports, the same issue was discovered in older models such as the OnePlus 5 and OnePlus 3. Curiously, apps such as Instagram are unaffected by the issue.

Google Assistant functionality seems to also be affected by the issue since users are reporting certain trouble to activate it via the “Hey, Google” voice command. In order to fix this, OnePlus will need to push a software update for all the affected devices.

Next Mark Zuckerberg talks again about the unified messaging system, which will not arrive before 2020