In the Android community, the triple camera setup is actually an old technology and as of now, Android manufacturers are thinking of using this feature on mid-range smartphone. We have seen a four and five camera setups on some Android phones. However, the case is different for Apple as no iPhone has used a triple rear camera setup. Now, recent reports suggests that Apple will use a triple camera setup in its 2019 line up. As reported by the Wall Street Journal, the follow-up products for the iPhone XS Max will be equipped with three cameras while the iPhone XS and iPhone XR successors will use dual cameras. 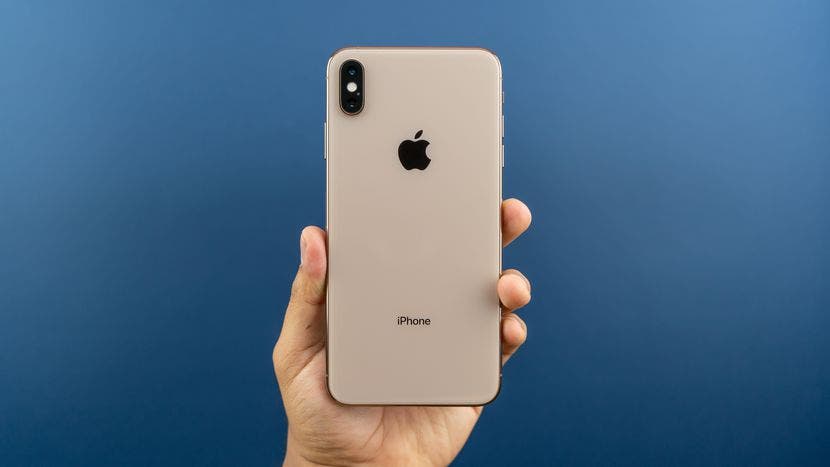 The triple camera will bring a wider view angle, a wider zoom range, and it will shoot more pixels. The report pointed out that Apple is developing a new feature that can use additional pixel data to provide tools that automatically fix photos or videos to accommodate objects that “may be accidentally cut off from the original lens.”

In addition, some versions of the 2019 iPhone are testing the USB-C interface instead of the Lightning interface, which may mean that Apple plans a transition from Lightning to USB-C at some point. Of course, Apple also plans to upgrade the A-series processor and the new Face ID sensor, but the new device is expected to look similar to this year’s model.

As part of driving Apple’s augmented reality business, the iPhone’s camera technology will become more advanced from 2020. According to the report, Apple will launch a laser-powered ToF 3D camera that will greatly improve the AR experience on the iPhone. The ToF (time-of-fight) camera system uses a laser system to calculate the time it takes to bounce off objects, and uses this data to create an accurate 3D image of the surrounding area. It can provide more accurate depth perception and better placement of virtual items, and will also enable photos to better capture depth information. Before the release of the new iPhone, we expect to see the new 3D camera system for the first time in the iPad Pro upgrade that Apple plans to launch in the spring of 2020.

Next Qualcomm: Apple ignoring the German iPhone ban, should be fined