We’ve previously reported that HMD Global will be holding a pre MWC19 CONFERENCE ON February 24 as hinted by its Global Chief Product Officer. Now, the Nokia licensee has officially sent out media invites affirming the February 24th event in Barcelona at 4:00 PM CET.

While there’s no word on what products the Nokia licensee will showcase at Barcelona event, Nokia enthusiasts are eagerly looking forward to seeing the firm unveils the Nokia Penta-camera phone at the event. And if previous reports are to be taken for it, the firm might be unveiling more than just the Nokia 9 PureView. 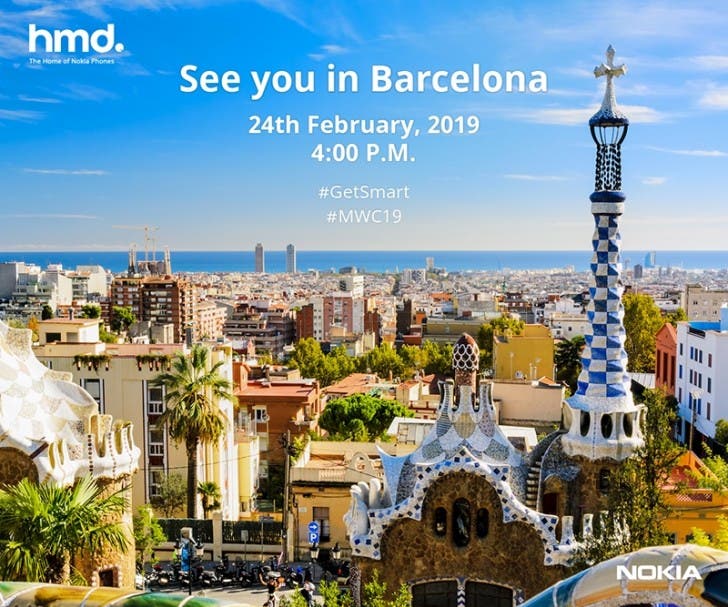 We should get to know more about HMD Global’s plans for the Feb. 24 Barcelona event before the deal day. We will also be on the ground to bring you prompt updates from Barcelona.

Next Is this the Samsung foldable smartphone?