The Nubia Red Magic was one of the first in a wave of gaming smartphones last year. However, most of these handsets remained in China. That has started to change slowly starting the end of last year as smartphone makers start to bring these gaming phones to more countries. The Nubia Red Magic Mars, which is the second-gen of Red Magic is now available to pre-order in the US, Canada, and Europe. 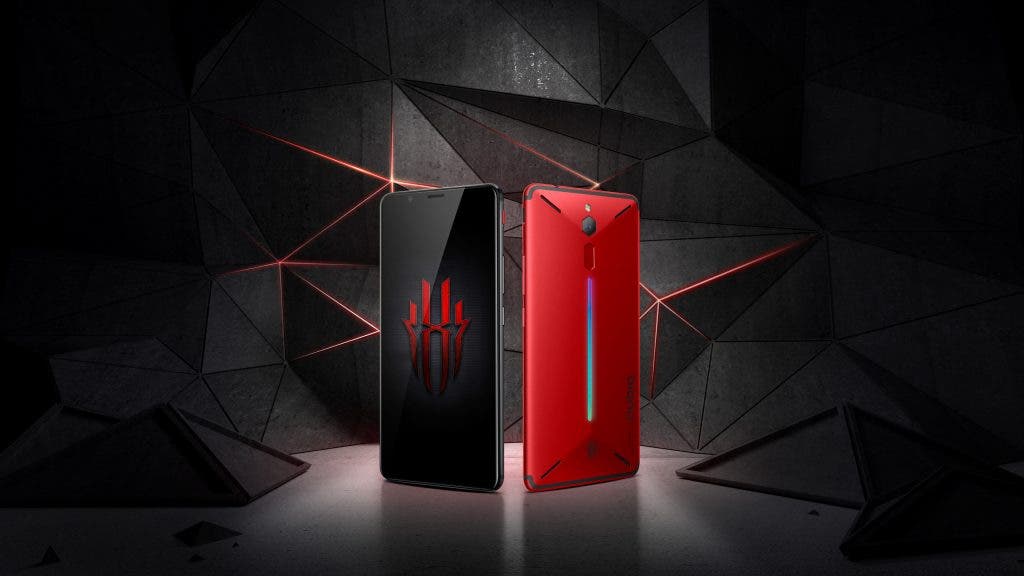 The Red Magic Mars is yet to be officially announced in these above-mentioned countries but these pre-orders hint that it will happen soon. As can be seen in the images, a sub-450 Euro price tag for a high-end gaming smartphone in 2019 doesn’t look like a bad deal. We leave a link to the pre-order page here where there’s also a contest running for the smartphone. Five lucky winners will get a free Red Magic Mars at the end of the contest. If you haven’t checked out Nubia’s latest gaming smartphone and its key features, here’s a link that will get you up to speed. 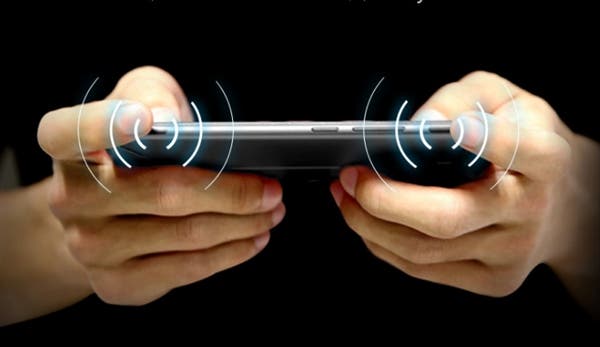 Next Alleged Xiaomi Mi 9 Shown in a Spy Photo