Samsung’s Galaxy S10 series has received certifications on a number of portals across the globe. However, one of the most significant ones is FCC considering the unpacked event is set to take place in the US. That certification has also been cleared today with three model numbers getting the green lights from the certification agency. These models are for the Galaxy S10e, Galaxy S10, Galaxy S10+ respectively.

While the listings reveal little in way of vital specifications, there are some things worth mentioning. As per revealed info, Samsung new series will come equipped with the latest in WiFi and support Wi-Fi6 (802.11ax). This should offer better speeds and improve battery performance. Moreover, the handsets will also be properly equipped with NFC and MST to facilitate Samsung Pay which isn’t a surprise. 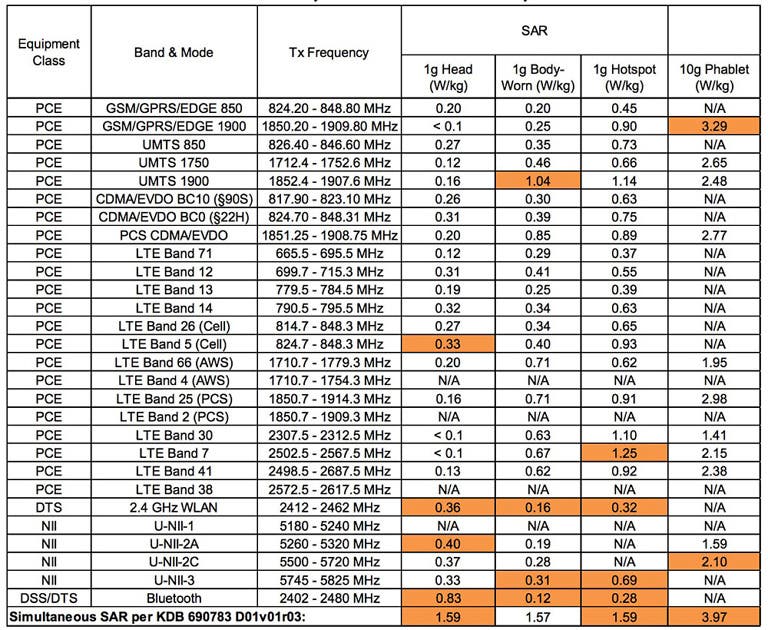 In addition, all major 4G LTE bands in the US will be supported by Samsung’s latest series of flagships. Recently, press renders of the complete lineup leaked almost confirming the design traits and clearing out much confusion regarding some of the features of the Galaxy S10 line. Prices for the three models have also leaked last week and there’s still more than a couple of weeks to go before the launch event takes place on February 20.

Next iPhone SE 2 could be on its way