There has been a steady flow of info regarding the yet unreleased Samsung A40, A50, and similar models in the past few weeks. However, a well-known tipster tweeted something surprising about a model in the series that has been unheard of in any Samsung phone. As per the tweet by IceUniverse, the Galaxy A90 will come with a full-screen design and it will not come with a notch or a punch hole.

Why do I say that the A90 is perfect? The answer is that the Galaxy A90 will be Samsung's first pop-up front camera phone, so its screen is perfect, there is no Notch, no Hole. pic.twitter.com/j01WWtPzh8 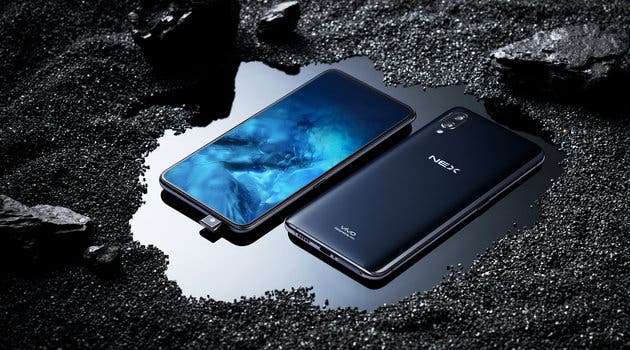 Samsung has been in the mood to try a lot of new things with the Galaxy A series lately and it seems the new A series devices which could be China-specific could end up getting this feature. Although it won’t be new, it would certainly be interesting to see Samsung’s version of the pop-up camera. Maybe we could even hope for a slider handset in the near future from Sammy when it’s going all in with these new ideas?

Samsung Galaxy A90 5G pops out in leaked official renders

Samsung Galaxy A90 with 5G gets Bluetooth SIG certification