Coolpad is set to make a comeback to the Indian market nearly a year after it launched a couple of phones which never made it to the top in the country. Without revealing any specifics, the Chinese firm has released a launch poster teasing a smartphone launch for February 5th in India.

There’s no clear message attached to the image that confirms or dispel the name and specs of the device, however, some sources claim the device will be called the Coolpad cool 3 and will be hitting the shelves soon under Rs 6,000, so we are looking at a device that could go head with the likes of Xiaomi Redmi 6A.

According to a source, the Coolpad cool 3 will have as its major selling point a new dew drop notched display, and will incidentally be Coolpad’s first phone to launch with a notched display. The Coolpad Cool 3 will be an edge above the Redmi 6A as the later still offers the 18:9 display with thick bezels, while the former is transiting from thick bezels to the 18:9 display with little or no bezel. 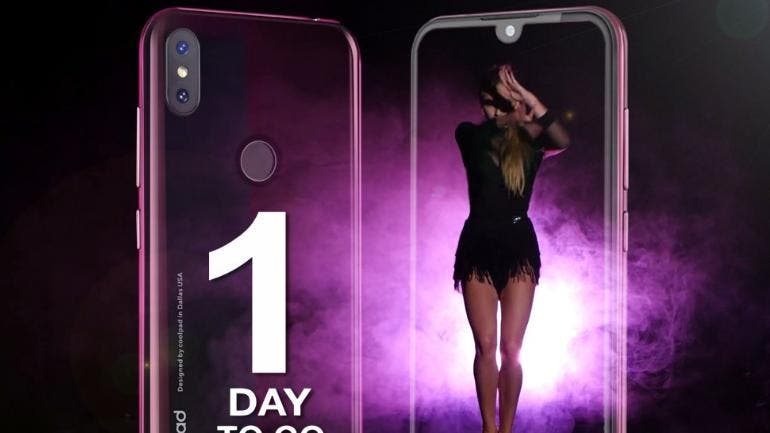 The teaser further reveals that the Coolpad cool 3 will come fitted with a dual rear camera setup of unknown configuration, a rear fingerprint scanner, and might come with a gradient rear panel with a glossy finish which could be of plastic rear panel given the price range.

The coolPad Cool 3 exact pricing and full specs will be revealed tomorrow at launch.
Source/VIA :
themobileIndia