In a few weeks, Samsung will unveil the new family of Galaxy S10 smartphones and its first foldable smartphone at an event that will take place in San Francisco on February 20.

But the world’s largest maker of smartphones has not left the world of smart watches, as it is apparently preparing the announcement of a new watch called Galaxy Sport just six months after presenting the Galaxy Watch.

This means that the two products will target a somewhat different target audience, which is obvious not only by their names, but also by external designs.

Now, 91mobiles team has published a render of the Samsung Galaxy Sport watch that allows to have a look at the design. It will feature a round dial with two circular buttons to perform the key functions. It has a brushed metallic finish in chrome colour and a more premium look to it than previous sports-oriented smartwatches. The buckle for the wristband has the same finish as the dial. 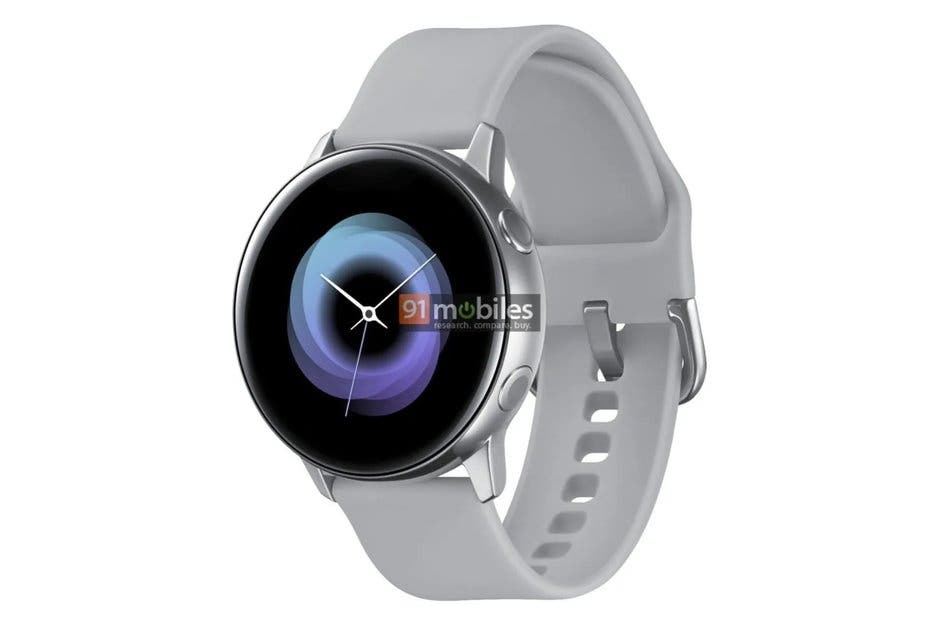 It is also interesting to note that the two side buttons come with a new shape and a more refined style than the Galaxy Watch. In short, the Galaxy Sport seems to borrow part of the elegance of the Galaxy Watch while, presumably, will point to a lower price, such as Gear Sport.

Although we do not know much about the specifications and the features of the watch, its code name Pulse suggests that the advanced heart rate monitoring functionality will be present, probably alongside with GPS, NFC and water resistance. There could even be a variant for LTE / 4G.

Next Here's how the dark mode of Android Q will work