Few smartphone games have shared the success that the likes of PUBG mobile and Fortnite have had in the past year. The two battle royale format games have captured the attention of millennials and mobile gamers across the globe while PUBG is specifically a very hot topic in India for various kinds of reasons. One of them is the negative effect it has on teens who get slowly addicted to the game which, as a result, adversely affects their studies and social well being. An event of a more extreme level happened today when an 18-year old teen of Mumbai committed suicide because he was denied an expensive smartphone for playing PUBG. 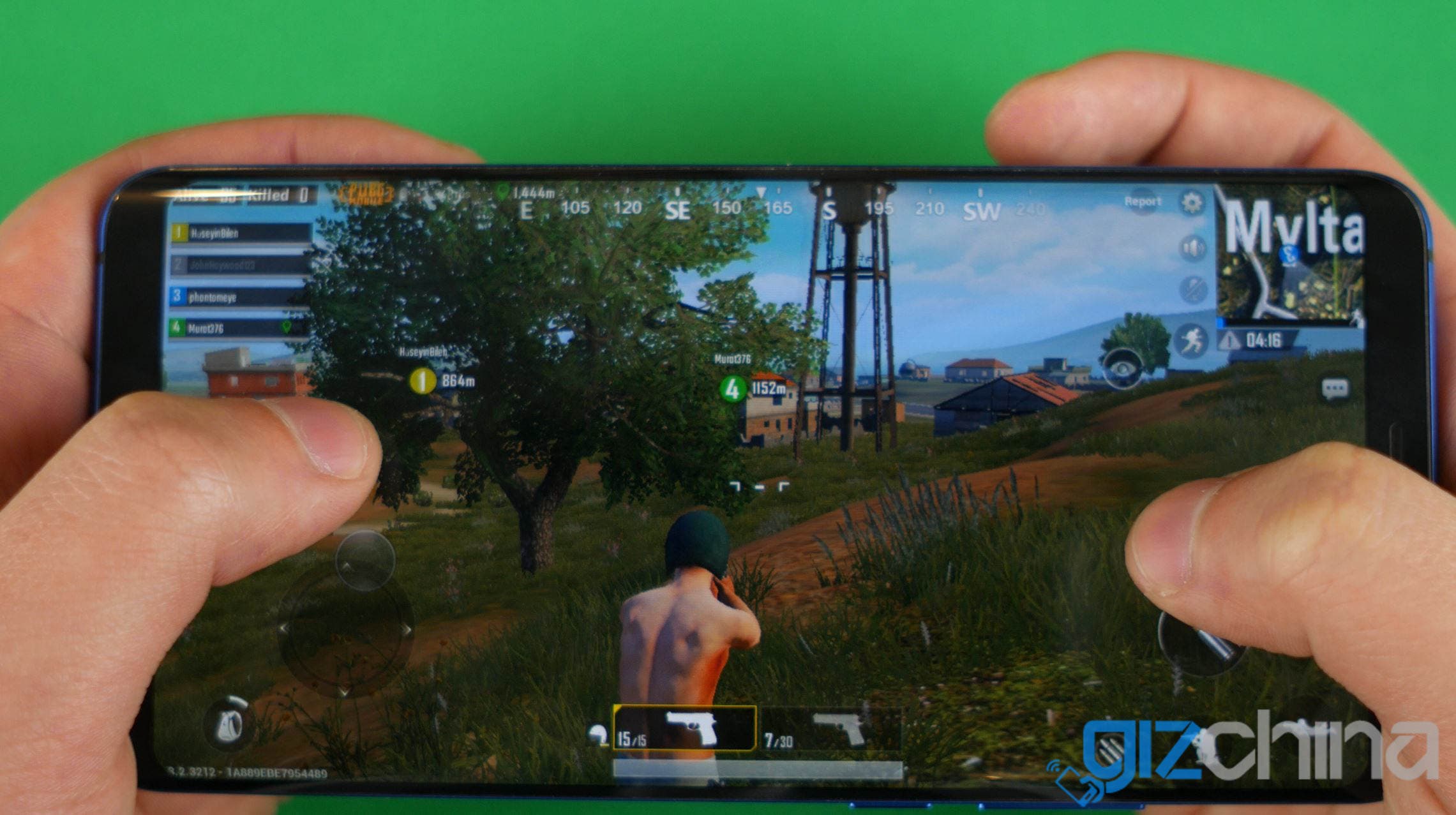 While police investigations are still underway, it is being reported that the boy from Kurla area demanded an expensive Rs 37,000 smartphone while his family allowed him to spend nothing more than Rs 20,000.  Having been refused the device, the dejected boy killed himself at his own residence.

Even though the platform grows in popularity, PUBG mobile has been in the spotlight for all the wrong reasons in India recently. Gujarat became the first Indian state to ban the game within schools while an 11-year old boy from Maharashtra has written to the government to impose a ban on PUBG Mobile on the grounds that it promotes violence and cyberbullying. Meanwhile, the game has more than 200 million players and was awarded the best game of 2018 on the Google Play Store.