Meizu is reportedly preparing for the launch of the Meizu Note 9, though a possible release date has yet to be announced. we already know a few of its specs thanks to leaks and TENAA, but the full list was just revealed by the Chinese regulatory TENAA, though no images have been uploaded.

The Meizu Note 9 is expected o pack a dual-camera setup on the back featuring a 48-megapixel rear camera, which is said to feature Samsung ISOCELL Bright GM1 sensor, along with a 5-megapixel camera for portrait shots. The front cam is a 20MP camera, while it gets a huge 4000mAh. 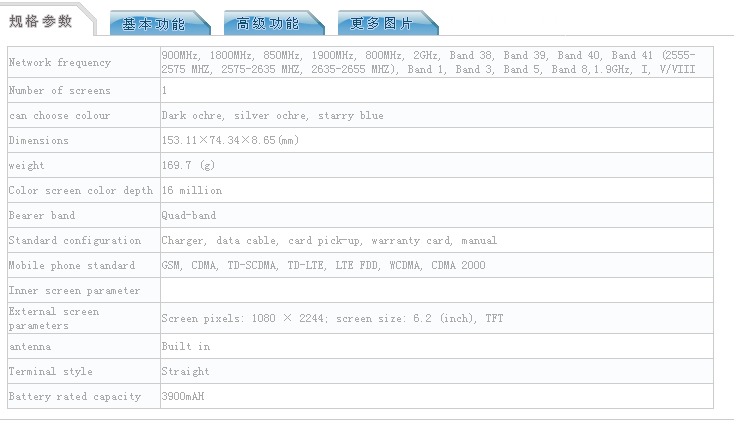