Yesterday, Weibo users reported that the App stores of a couple of top manufacturers crashed as a result of the heavy traffic from the Chinese spring festival. The App store of Chinese manufacturer, Xiaomi, was the first to crash as it couldn’t reload a page for about 10 minutes. The likes of Huawei and Samsung also crashed and they too were stuck for about 12 minutes. 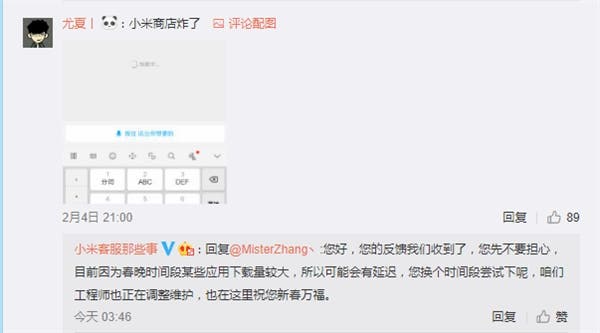 This Xiaomi customer service responded: “This problem occurred because some applications have a large download volume during the Spring Festival Evening period. It is recommended to try another time, and our engineers are also adjusting and maintaining the site”. According to industry insiders, the above phenomenon is caused by a large number of users downloading the Baidu APP. In the early hours of the morning, due to the excessive number of red packets issued, WeChat red packets once appeared to be stuck. 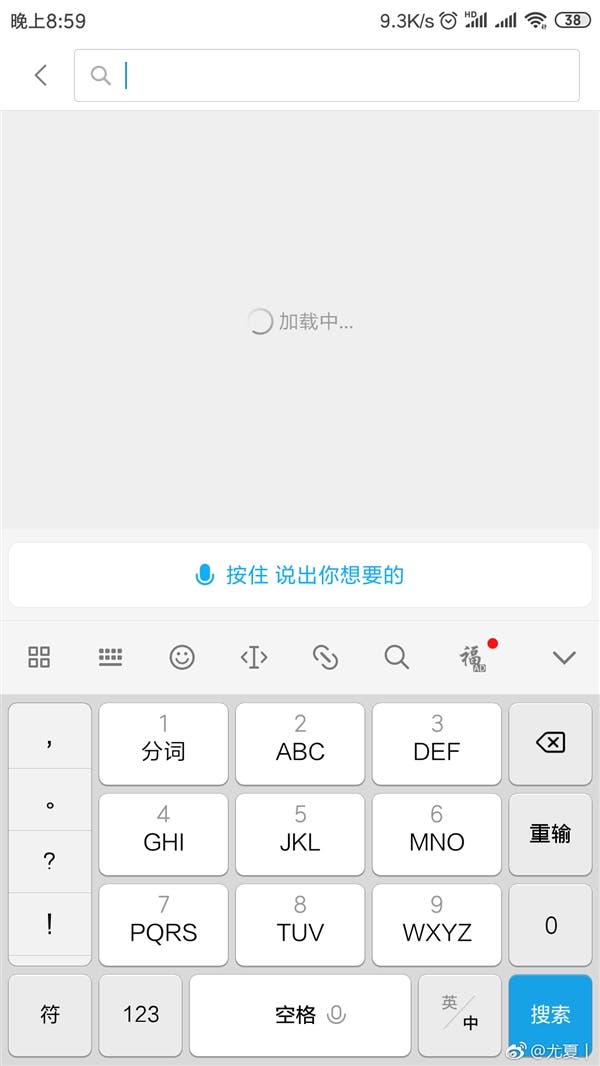 Some people teased: “The biggest technical threshold for the Spring Festival Evening Red Packet is not the company, but the application store.” Some people joked that the app store blocked some people so that viewers who have already used Baidu APP can smoothly shake the red envelope. Baidu official data shows that on Spring Festival Evening its users directly increased from 160 million to 300 million. The global audience participated in Baidu APP interactions reached 20.8 billion times, Baidu DAU peak exceeded 300 million.

Previous Qualcomm Snapdragon 675 appears on GeekBench - Its better than SD710

Next Sony's stock recorded its largest decline in three years