Sony had a terrible time in the stock market on Monday as its shares fell 8.1% – its biggest drop since September 2015. Investors are slowing down the PS4 sales momentum, and this year’s game lineup is not as exciting as it used to be. Last year’s super masterpieces on the PS platform included the new Ares, Spider-Man, and Rockstar’s RDR2. Although the cumulative sales of the PS4 are still growing, and it is likely to reach a staggering 100 million units in the middle of this year, the gaming business profits have been diluted in order to stimulate the sales increase. 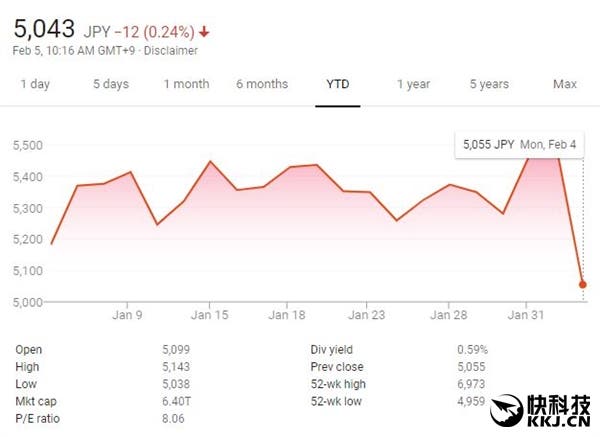 The company reported a 14% year-on-year drop in operating profit for its gaming division for its fiscal third quarter. This occurred after it carried out price cuts of its PS4 during the year-end holiday season to drive up sales. 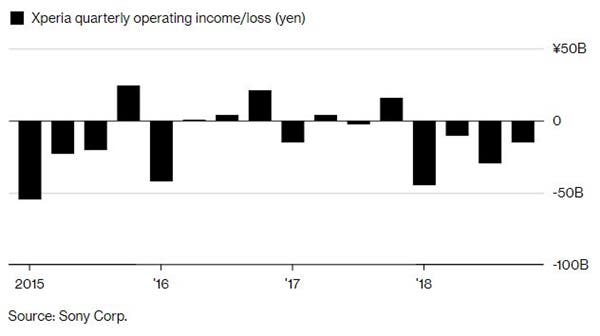