There has been a long-standing battle between American chip maker, Qualcomm and American manufacturing giant, Apple. Their legal tussle is worldwide and in December, Qualcomm won a case in Munich, Germany which restricts Apple from selling the iPhone 7 and 8 (including their plus models) in the country. The court ruling was specific to the models with Intel and Qorvo chips which infringed Qualcomm’s patent. 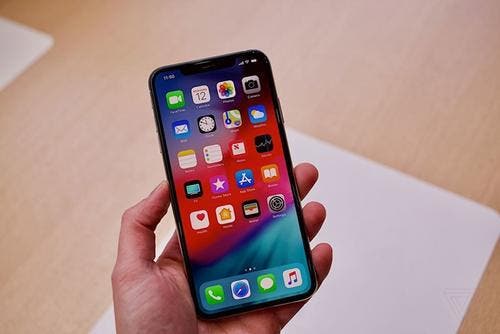 Subsequently, Apple removed the relevant products from its official German website and 15 directly operated stores, but other channels such as e-commerce, operators, tripartite stores, etc. were not included and Qualcomm has since voiced its dissatisfaction. Current reports out of Germany now suggests that Apple is seeking a permanent solution to this problem. The company plans to build a modified version of iPhone 7/8 in Germany. The new model will be equipped with a different envelope tracking module and it is expected to be available within 4 weeks.

A Chinese court has also issued a ban on some iPhone models which infringed Qualcomm’s patent. In the United States, Apple seems to be favoured as the country refused to ban the sales of iPhones (with Intel chips) despite the known fact that it infringed on Qualcomm’s patent. The court claims that it will kill competition if the iPhones are banned.