The absence of a flagship smartphone from Samsung at the upcoming MWC19 notwithstanding, the month of February, without a doubt, will usher in some flagship and mid-range smartphones from other brands including Xiaomi, Huawei, LG, and Sony. These companies already confirmed their presence at Feb. 25 MWC19 event in Barcelona, and now, one more brand(OnePlus) that definitely shouldn’t be ignored has confirmed it will be live at the event.

The Chinese brand has issued out invites for an exclusive MWC19 event tagged Reimagine. While the Chinse firm is expected to be among the first few to churn out 5G compatible devices, the invite doesn’t give any hint the firm will be unveiling any new phone at the Barcelona event, instead, the brand could be hosting a party for media representatives, partners, and exclusive guests. The event might be an avenue to discuss future 5G OnePlus devices, while those in attendance may also be offered a sneak peek at the brand’s upcoming device.

The invite reads: “Join OnePlus at Ultramarinos where drinks and a taste of the future will be on us. We’ll be celebrating MWC 2019 at this exclusive, invite-only event.” 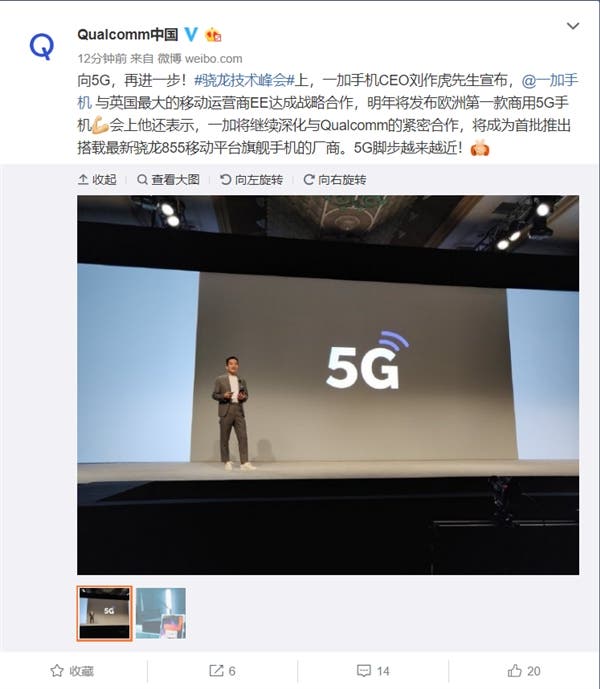 The OnePlus 7 has been subjects of a few leaks unlike some flagships from other brands so it is very much unlikely it will be unveiled at the Barcelona event, though a preview or brief demoed cannot be entirely ruled out. However it plays out, we would be on ground t bring you detail information about Huawei’s plans for the mid-range market.

Next More information surfaces about the ELEPHONE A6 Mini