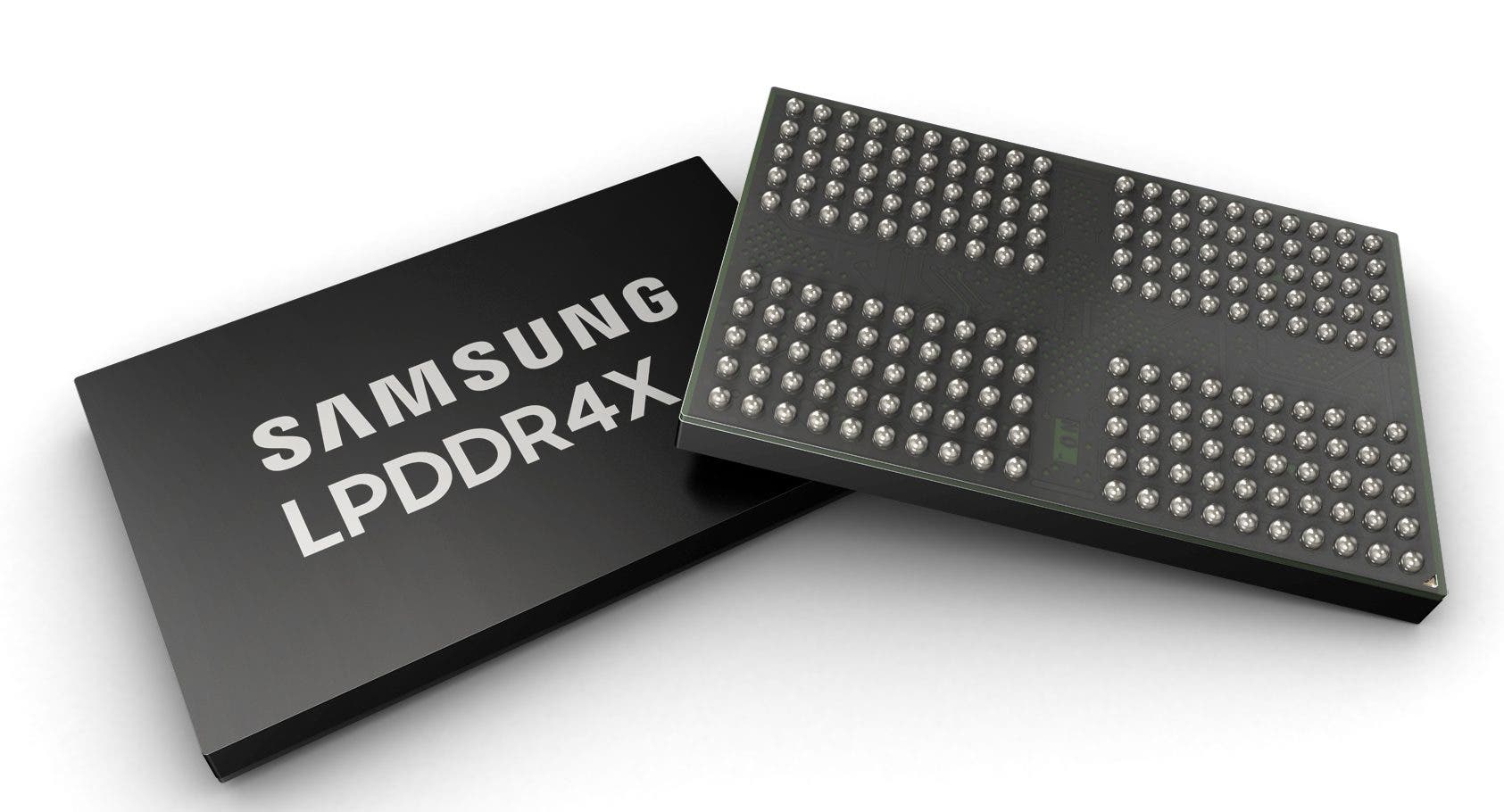 Since 2014, Samsung has been operating a NAND flash memory factory in Xi’an. As of last year, Samsung started building a second factory in Xi’an, with a planned investment of $7 billion. According to a Samsung executive, “Li Zaiyu plans to visit China’s memory production base and hold talks with some government officials.”

Li Zaiyu’s visit to Xi’an has attracted much attention because he had just talked with South Korean President, Wen Zaiyi, on Samsung’s chip strategy last month. Recently, due to the continuous decline in chip prices, the industry has raised concerns about the chip market. According to DRAMeXChange, a market watcher, the price of 8G DDR4 DRAM chips fell by 17.24% in January from the previous month, the biggest drop since June 2016.

Next Many Chinese smartphone users cant use VoLTE