Yesterday, we reported that Chinese manufacturing giant, Smartisan sold only 3 million phones. The trend does not seem to be improving and the company delayed payment to its employees in December. Its assets were frozen due to the demands of suppliers that have not cashed. Reports claim that ByteDance, the China-based company behind TikTok, has acquired some intellectual property rights and employees, suggesting that the future of Smartisan is, to say the least, uncertain. Now, many Smartisan products have disappeared from its flagship store on Tmall. 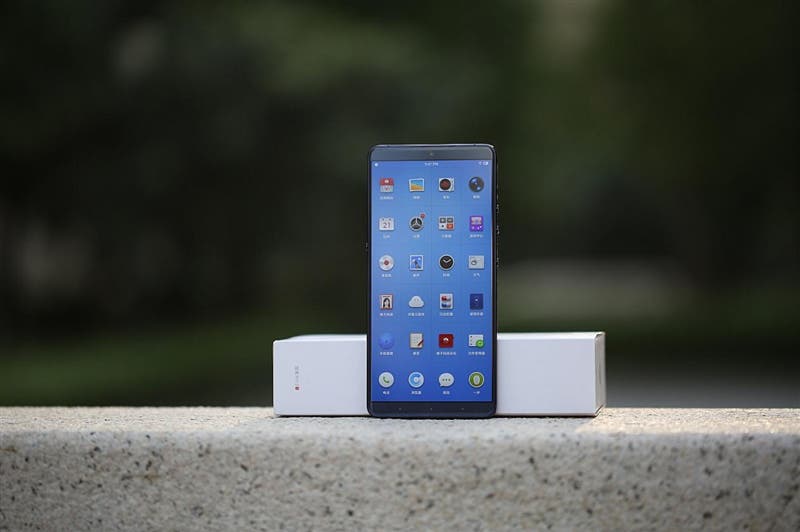 Currently, if you access the Smartisan flagship store on Tmall, you only have a couple of accessories on the page and all the smartphones and other expensive products have been removed.  Many Smartisan products including air purifiers, smartphones etc has been out of stock for a long time suggesting that the company is going under.

A few days ago, information from an inside source claims that some employees of Smartisan technology were informed of a change to their labour contract and the headline parent company is “ByteDance”. This strongly suggests that Smartisan has been in negotiation with ByteDance over a possible take-over and it appears that the deal has pulled through. As of now, neither Smartisan nor ByteDance has officially confirmed these reports.

Next Moto G7 Plus red version to arrive China soon