The world is switching to 5G. And though it will completely to the fifth generation network after 2020, there are some countries that have already bought a lot of equipment and are ready for the transformation. Besides the US, China, several European countries, and so on, Thailand has done a lot in this sphere as well. On the afternoon of February 8, Reuters reported that Thailand launched Huawei’s 5G test platform. Again Huawei? Yes! Though the US is doing its best to make a mess, Huawei has already signed more than 30 contracts with different countries to supply 5G equipment but has yet to sign a 5G commercial contract in Thailand. 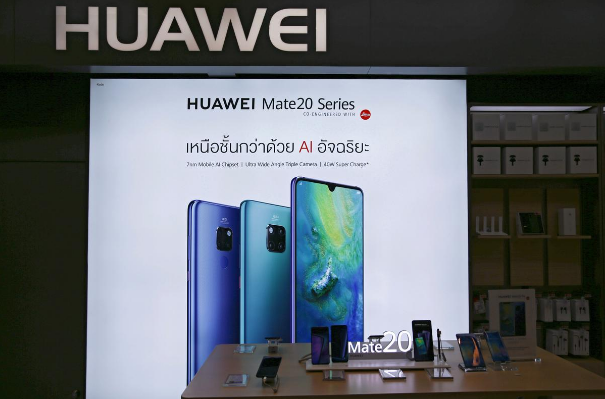 As the world’s top telecom equipment manufacturer and the second largest smartphone manufacturer, Huawei’s 5G test platform in Thailand will be the company’s first platform in Southeast Asia. Thailand’s Minister of Digital Economy, Pichet Durongkaveroj, told reporters on the case of the test platform launch: ‘This 5G test project is in a national trial period and we will pay close attention to the further development.’

The 5G test site is located in Chonburi – about 90 kilometers southeast of Bangkok. Chonburi is at the heart of the $45 billion economic project invested by the Thai military government, the Eastern Economic Corridor (EEC). Nokia, Ericsson, and Thai telecom operators have set up 5G laboratories here as well.

According to industry insiders, Huawei is negotiating with telecom operators (such as Advanced Info Service Pcl and TRUE) to establish local partnerships before launching 5G services nationwide in December 2020. At the same time, the Huawei representative declined to comment on the 5G test.