The long-rumored Nokia 9 Pureview should be with us soon, most likely on February 24 – The date HMD Global is slated to hold its mwc19 conference. Although we have seen numerous leaks and renders of the device in the recent past, it seems someone somewhere in China already has in his or her possession a copy of the device, as portrayed by the hands-on images that just surfaced online.

The images are very much in line with all what we have seen in the past. These images reveal that the Nokia 9 Pureview probably won’t adopt any of 2019 trendy design element – not a water drop notch nor a punch hole camera – understandly, though, the device has long been envisioned before the water-drop notch and the Punch hole camera gained traction.

One of the images reveals that the Nokia 9 PureView could come sporting a tall display with rather thick bezels on the chin and forehead. The top bezel is home to a couple of sensors, the Nokia branding as well as the earpiece speaker. 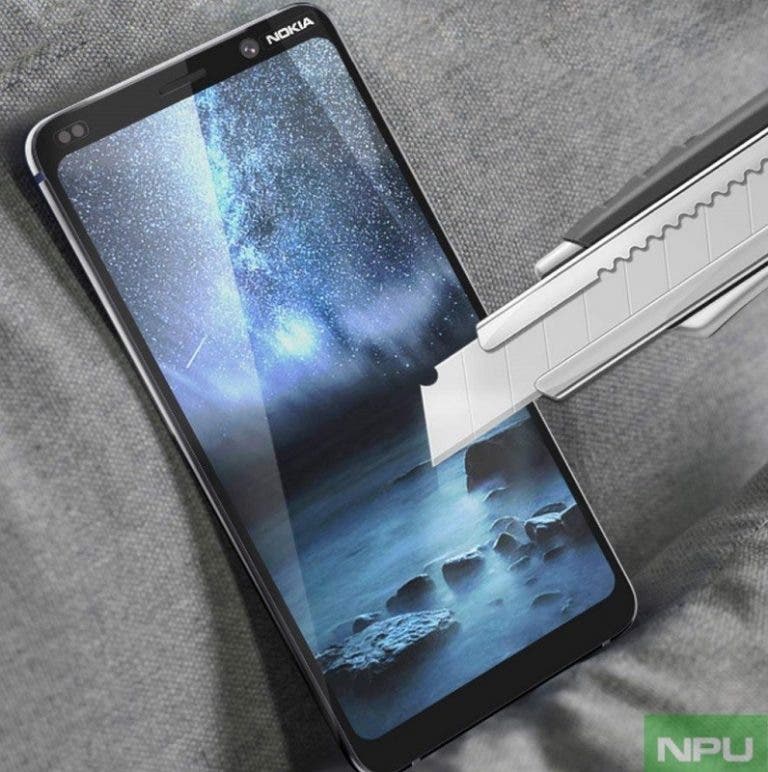 What is more, the second image flaunts the Nokia 9 PureView’s five camera sensors with a LED flash as well as the glass back. Obviously, there isn’t any visible fingerprint sensor on the rear, neither is there any icon on the display that points to the on-screen option, but that is obviously the only plausible option given that none exist below the display. 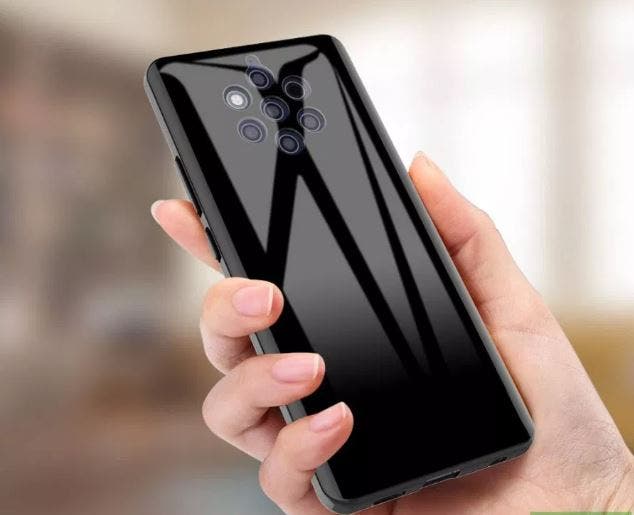 Based on what we know so far, the Nokia 9 Pureview should come flaunting a 5.99-inch AMOLED display with full-HD+ resolution and HDR10 support with the dated Snapdragon 845 processor along with 6GB/8GB of RAM and 128GB/256GB of in-built storage under the hood. The exact battery capacity, as well as cmaera configurations, are yet to be ascertained.

Next In the future we will charge smartphones via Wi-Fi