Nokia had a great start with its update program, but in the past few months, it has been slow. Despite the long waiting, it has been fulfilling the promise of bringing two years of updates to its Nokia smartphones. After all, these devices have been unveiled under the “Android One” program, or at least were when Google’s program was relevant. It ensures two years of updates for Android smartphones enrolled in the program. Nokia has so far honored this, but the Nokia 9 PureView, will be the first exception.

Nokia 9 PureView was a promising smartphone. After all, it arrived to be the company’s first flagship under HMD Global control and Android’s venture. However, the device came with outdated hardware by the time of its release. It carried the Qualcomm Snapdragon 845 in a year when flagships were carrying the Snapdragon 855 SoC. Moreover, it promised amazing results with its Penta-Camera setup powered by the PureView technology. The results, however, were poor and the camera was below the average.

After the Nokia 9 PureView “fiasco” in the flagship scene, the company didn’t unveil any other flagship. We have heard and seen a number of rumors about Nokia flagships, but none of them has ever seen the light of day. Back in the last year, a rumor was suggesting a Nokia 9.3 PureView with an under-display camera, but the device didn’t see the light of the day. 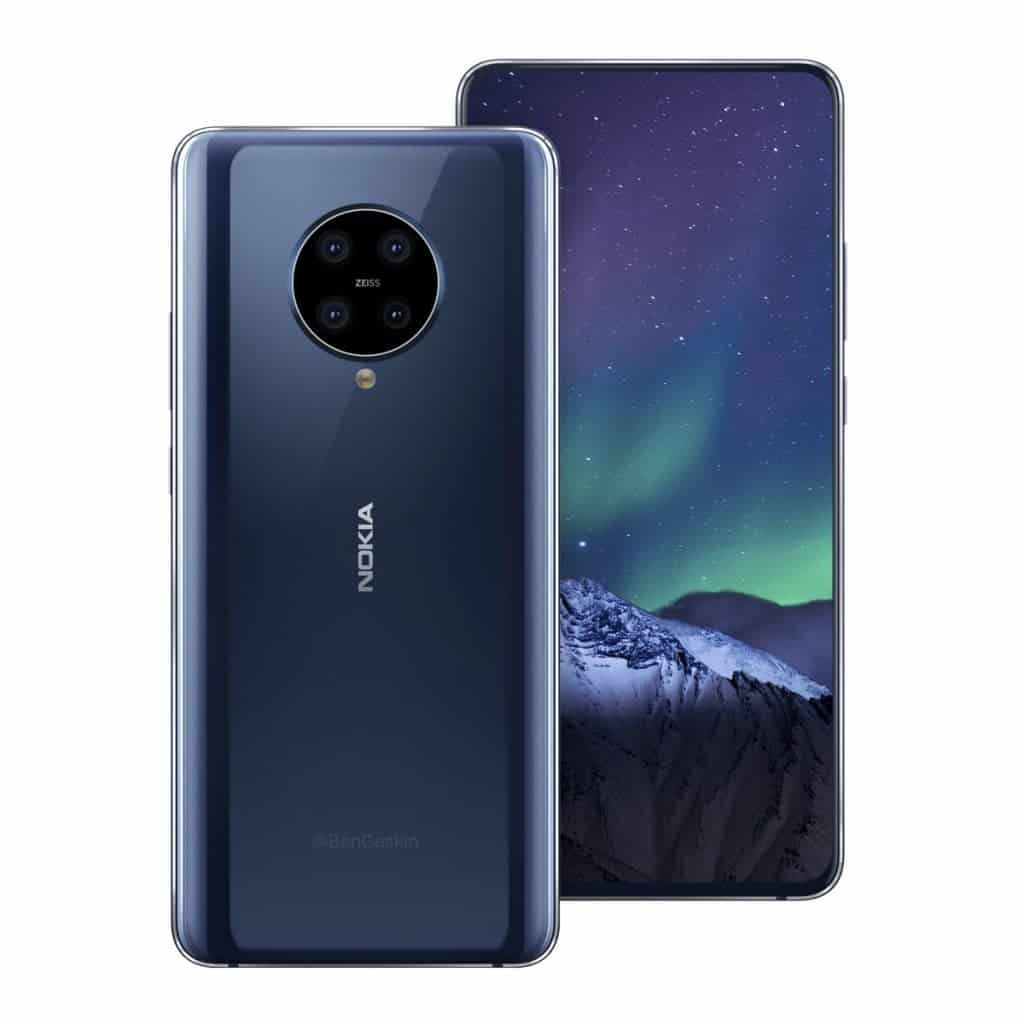 So, Nokia is closing its adventure in the flagship segment and will leave a bad taste in the mouth of Nokia 9 PureView owners. According to the company, the camera experience and its features are the main reason for the decision. It says that the device’s camera software and features are not compatible with Android 11. Therefore, the core appeal of the smartphone will be lost after updating. The company believes that those who still own a device will lose interest since the device’s big appeal will be lost forever.

Curiously, the company is encouraging users that want Android 11 to switch to another smartphone. The company is offering a 50 percent discount for Nokia 9 PureView owners on phones that are running Android 11. For now, this is a regional announcement, but it’s just a matter of time until it becomes global.

Next Third Motorola smartphone with under-display camera coming in December